The people who run the Texas power grid warn of possible rolling black outs this summer with record demand expected and a reduction in reserve supply.

The Electric Reliability Council of Texas (ERCOT) expects a peak load of 72,756 Megawatts with an operating reserve capacity of 1,079 under normal conditions. If generation outages, extreme temperatures or reduced wind conditions occur at the same time, demand could exceed supply. 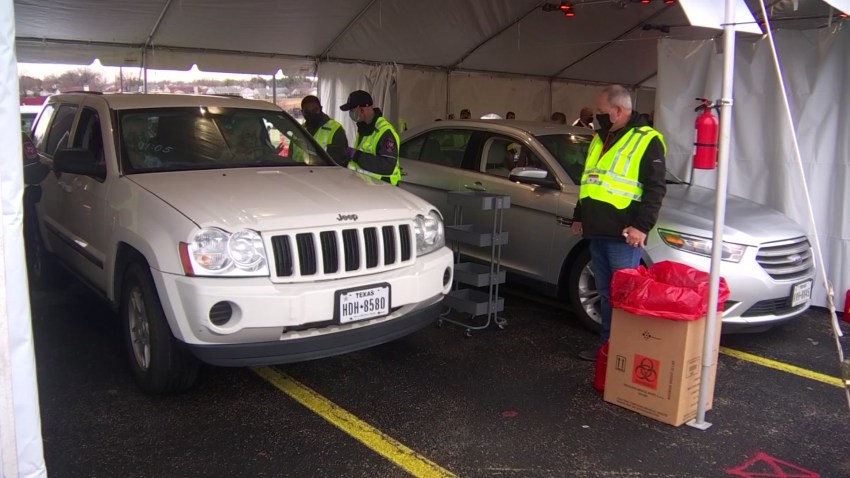 “Because we are expecting tighter conditions, we’ve done extra training for the operators in the control room to make sure they are clear and it’s at the top of mind, what the procedures would be in those scarcity conditions, because we haven’t had to use them in the last several years,” Woodfin said.

If all the big Texas population centers see a heat wave at once, rolling black outs could be a last resort.

“It’s basically involuntary lowering of consumer demand to make sure we can keep the system as a whole reliable in those conditions,” Woodfin said.

Before that, operators would ask customers to conserve, seek reserve supplies from Oklahoma and Mexico and activate reserve generation plants that are kept ready as back up capacity in Texas.

”This summer we are much more likely to be utilizing those specific tools than we have been in the past,” said ERCOT Senior Director of System Planning, Warren Lasher.

This summer’s situation is the result of supply and demand in the wholesale electric market where ERCOT buys power.

Lasher said prices have dropped the last few years as more solar and wind power producers came online. Those sources have construction costs but pay nothing for fuel.

“So in essence, you can bid that power in at a very low price. That in essence reduces wholesale energy prices,” Lasher said.

Natural gas power plants are more competitive but even those have had trouble competing. A new gas plant near Temple that only came online in 2014 went through bankruptcy in the past year because it could not generate enough cash to repay the cost of building it. Constructing new gas power electric plants is not attractive right now, either. At the same time, demand for electricity in Texas is increasing.

“We’ve had growth, economic growth, due to great economy in Texas. Oil field demand has grown as you know because of the high prices there,” Woodfin said.

The combination of factors has reduced the margin between demand and supply as hot Texas summer weather approaches.

“The reserve margins this summer are very different than they were last summer and slightly lower than we’ve seen over time,” Lasher said.

One factor that could help reduce heat and reduce demand this summer is moisture in the soil, Lasher said. Soil moisture is better this year compared with 2011 when black outs were last imposed.

Producers have plans for as much as 70,000 mw of new Texas solar or wind power in the future. But the new supplies will not be available this summer for consumers who take power for granted.

Homeowners who have locked in retail power prices at “Power to Choose” should be immune to price increases during this summer’s heat but larger industrial customers that do not have locked in prices could be subject to a cost surge with tighter supply in coming months, the ERCOT officials said.