Argyle Fire Chief Mac Hohenberger has watched hundreds of victims survey the damage following a devastating fire. Now, he has experienced it for himself.

Hohenberger's home was badly damaged in a fire Tuesday afternoon. A snap decision to come home and change clothes helped him discover the fire and keep it from destrroying the home he has lived with his family in for nearly 30 years.

"The smoke was coming from the back of the house, and at first it looked like dust. Then I quickly realized it was smoke," Hohenberger said.

Hohenberger rushed inside, grabbed his two dogs and ran outside to contacted the fire department. 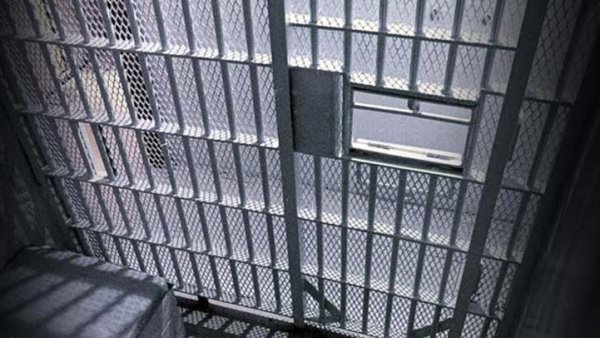 "I was actually the one that did the dispatching," he said. "All the firefighters – we know where each other live – and I know drivers on both engines knew it was my house."

It took about 15 minutes for the crews to extinguish the fire. The firefighters then jumped in the family's pool to cool off quicker so they could get back into action.

Hohenberger must now rebuild, but he found out Wednesday that he has the Argyle community behind him.

"That's kind of what this community does. They rally around their own, they support their own and they help in their own backyard," said Kathryn Flores, founder of the community organization Mission Moms. "The community just wants to give back, and it did not take long to start getting dozens of text messages and voice mails and emails of 'How can I help? How can I help?'"

If you'd like to contribute, donations can be dropped off at Jim Bridges' State Farm office at 2648 FM 407 in Bartonville Town Center.