Hours before Hurricane Irma hit Florida, the water in Tampa Bay was sucked out by the storm. The surge made it possible for people to walk out on a bed of sand that was once covered by water.

This is a rare phenomenon called reverse storm surge. The storm surge you are used to hearing about happens when wind pushes water onto land causing flooding. This is the opposite, the winds from Irma pushed the water away from land.

Irma's location and intense force made this possible. The winds in Tampa were southwesterly, which pushed the water from the bay into the Gulf of Mexico.

Reverse storm surge is maximized when the water is shallow like in bays and the tide is low. This also happened in the Bahamas, Key Largo, Fort Myers and the Florida Panhandle. 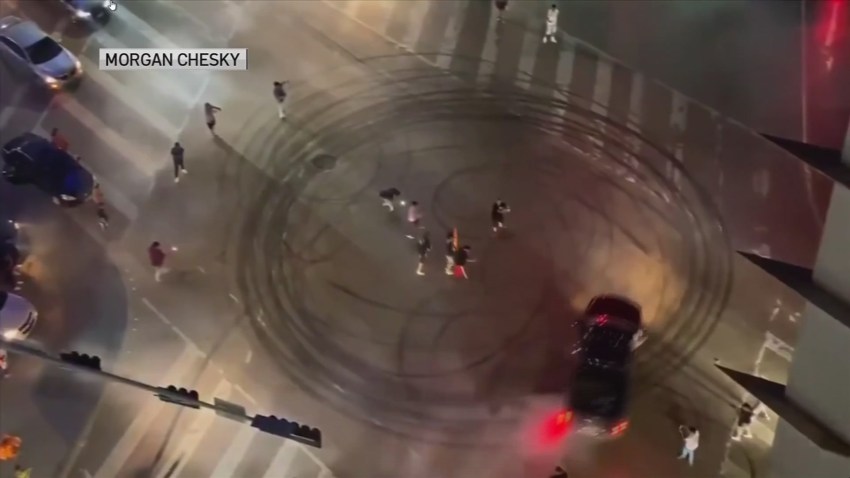 As Irma continues to move out the winds will change direction and eventually all the water will return.

Weather Service meteorologists aren't sure when the water will return, but when it does, Tampa and St. Petersburg could get storm surge flooding anywhere between five to eight feet.