Some residents of a Dallas neighborhood say a local Spanish-language newspaper is delivering the publication to households that don't want it, littering streets and lawns.

Hundreds of copies of Al Dia wrapped in yellow bags can be found in Kessler Park and other sections of North Oak Cliff on Wednesday mornings.

"Many people on my block don't even speak Spanish," homeowner Elisabeth White said. "I find it wasteful."

She said she is angry that the newspaper apparently has no regard for who wants the paper and who doesn't.

"It's unfortunate they are sending them to every house when no one wants them," White said.

Jennifer Benedict, another Kessler Park resident, said delivering the publication to every house on the block is a "waste of paper."

"I have a hard time with them setting them on everyone's house when no one is asking for them," she said. 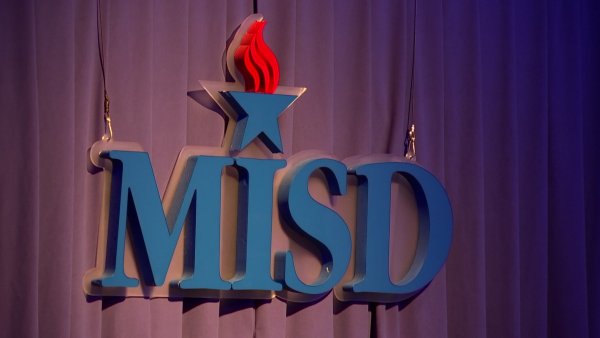 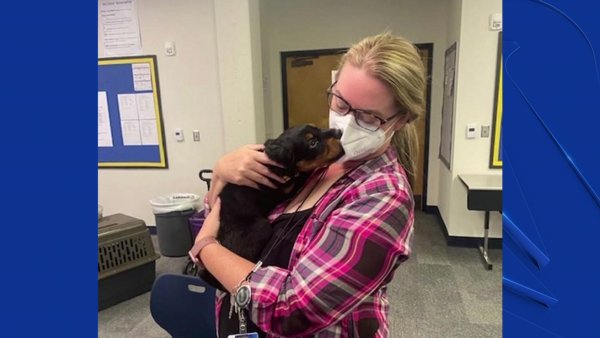 White said she spends her mornings picking up unread papers and putting them in recycle bins.

The Dallas Morning News, which publishes Al Dia, said it tries to ensure that anyone who wants a copy gets one.

The company said it targets Hispanic neighborhoods, but acknowledged Kessler Park does not fit its demographics. The newspaper said it will halt delivery to that area.

The Dallas Morning News said people can cancel delivery by calling 214-745-8383. It takes 48 hours for the request to processed.

Attorney David Reyna, who advertises in Al Dia said delivering the paper to people who don't want it is a waste of his ad dollars, as well as paper.

"The best-case scenario is to get to the Spanish-speaking-only people or maybe bilingual people," he said.