Botham Jean was killed in his apartment on Lamar Street

A request has been submitted to Dallas City Council to rename Lamar Street between Interstate 30 and South Central Expressway to Botham Jean Boulevard.

The request states, "renaming the street in honor of Botham Jean would show the citizens of Dallas that his death was not in vain and show the world his life mattered."

Jean was fatally shot in September 2018 when police officer Amber Guyger fired into his home at Southside Flats on Lamar Street. 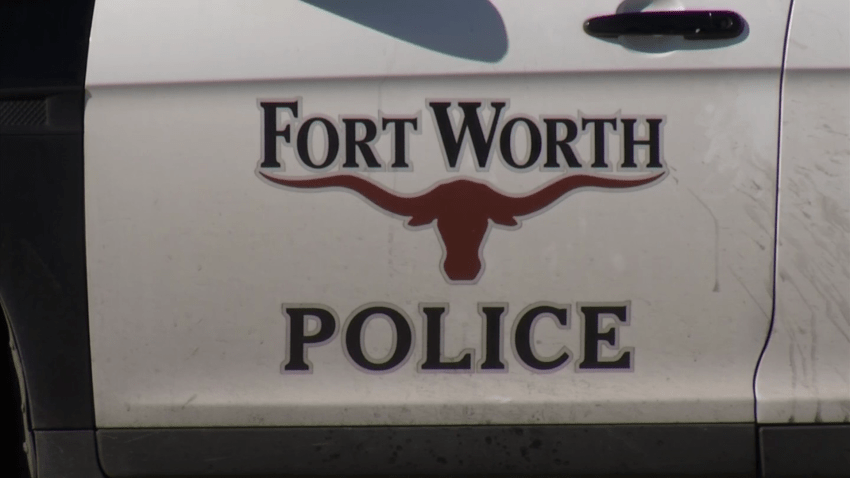 1 Dead After Shooting in North Fort Worth

Guyger was found guilty of murder and sentenced to 10 years in prison.