The Longhorn Ballroom in Dallas used to host big names in music. Today, it's being renovated in hopes of doing that again.

"Why does Fort Worth have the bragging rights for country music?" said developer Jay LaFrance. "Why not Dallas?"

LaFrance is restoring the historic honky-tonk that originally opened in 1950. The stage has hosted country music royalty, and more. 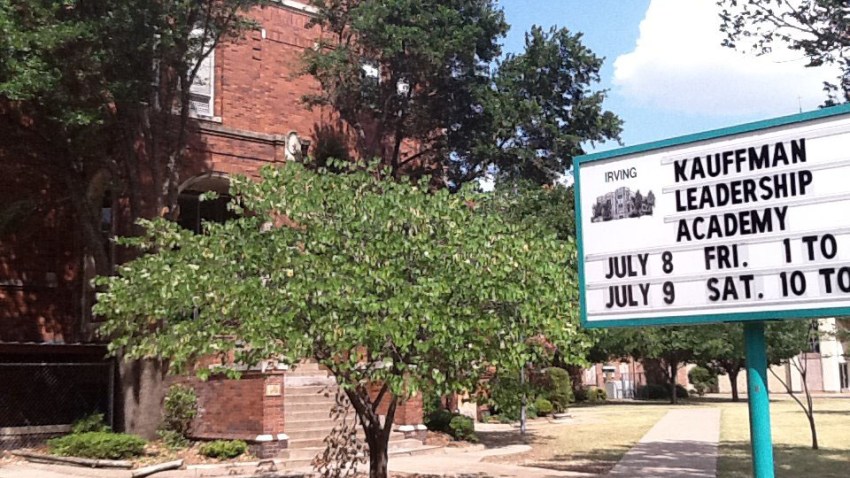 "Merle Haggard, Boxcar Willie," LaFrance said, listing the names that have appeared on the Longhorn's stage. "Willie Nelson played here when he had short hair and wore a suit!"

"My grandparents brought my dad over here and they seen all the greats," said Frankie Loredo, who is helping paint the old dance hall. "Hopefully all the greats will come back."

LaFrance is asking the city of Dallas for a $500,000 economic development grant to help restore the facade and sign, which has landmark designation in Dallas.

"If you revitalize, it will generate income for the city," LaFrance said.

He believes The Cedars will be the next neighborhood boom.

"You want to be ahead of the wave, and the wave is headed south," he said.

The Longhorn Ballroom is targeting a July open.