Relatives of School Shooting Suspect Say He Was Bullied

Four people were injured in the shooting, which occurred Wednesday morning

Relatives of an 18-year-old student suspected of injuring four people in a shooting at Timberview High School on Wednesday said the teen had been bullied by fellow students.

Speaking to reporters outside the family home on Wednesday, a family member said that Timothy George Simpkins was being bullied and it had been reported to the school.

Police continue to investigate Wednesday’s shooting at Timberview High School in the Mansfield Independent School District that left four people injured. At the center of their investigation is the fight that is believed to have escalated into the shooting. NBC 5’s Ben Russell and Alanna Quillen report.

"The decision he made taking the gun, we're not justifying that. That was not right, but he was trying to protect himself and so we hope the police department does the investigation properly," said family member Carol Harrison-Lafayette. "There will be independent investigations that will be done as well so that we can get to the bottom of really what happened."

Four people were injured in the shooting, which occurred Wednesday morning. Two were hospitalized while the other two were treated for minor injuries and released.

Arlington police said the shooting may have begun with a classroom fight but did not reveal a motive.

Cinthy Wheat, Simpkins' cousin, said he had been bullied and was robbed about a week ago by a group of kids, NBC News reported. She said the robbery did not occur on school property but that the school was aware of the bullying.

“He’s not a bad kid, he’s never been in trouble," she said in a phone call on Thursday. "He was being bullied and was robbed.”

Wheat told NBC News that Simpkins had attended private school until this year, when he transferred to the public high school because he wanted to try something different. When discussing the shooting, she said she thinks Simpkins was "scared." 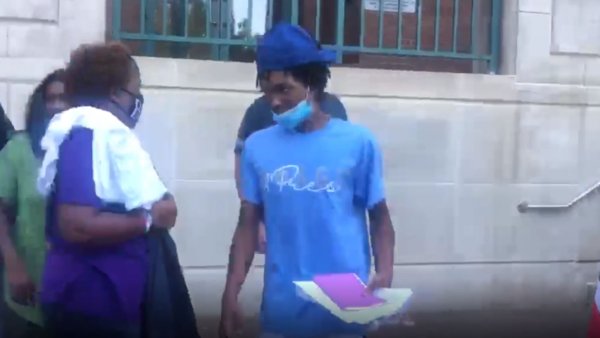 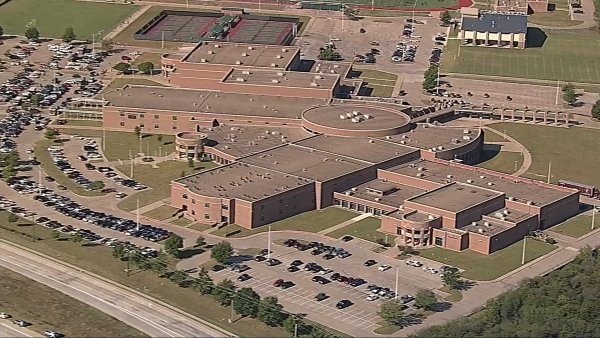 No School Until Tuesday for Timberview High School, Counseling Offered 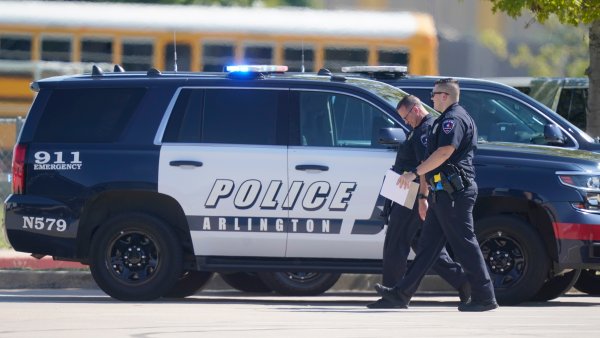 A woman who identified herself as Simpkins' mother said she will be speaking out for her son, who she believes was the victim of bullying.

The family said they are cooperating with the police.

Simpkins faces three counts of aggravated assault with a deadly weapon. He was released on Thursday after paying a $75,000 bond. He is represented by Dallas attorney Bret Schmidt, Arlington police spokesman Tim Ciesco told NBC 5.