The Shop-Vac and heavy duty fans were in harmony at Forever Young Records in Grand Prairie on Monday, a day after the family-owned business took a hit from Sunday night's storm.

"We're getting water in the racks," said Tavia Muzzi. "I really didn't think it was as bad as I'm discovering now."

The storm ripped away part of the roof and caused flooding inside, damaging some of the 250,000 vinyl, cassette and 8-track tape recordings. 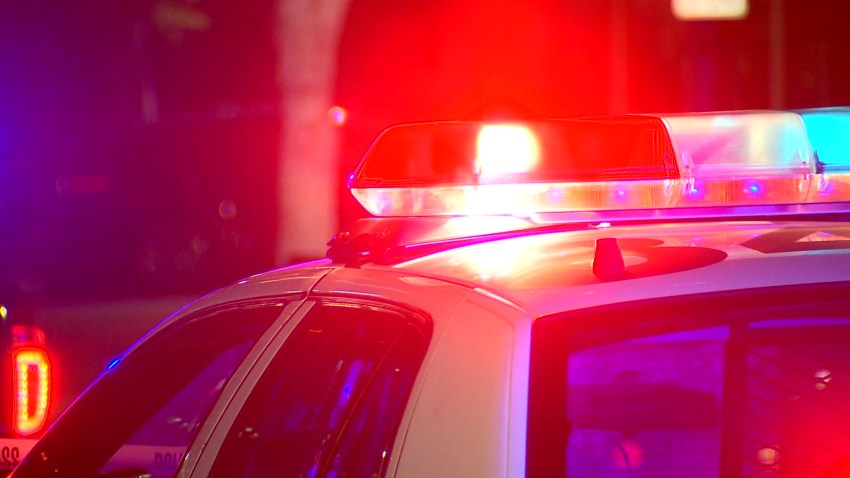 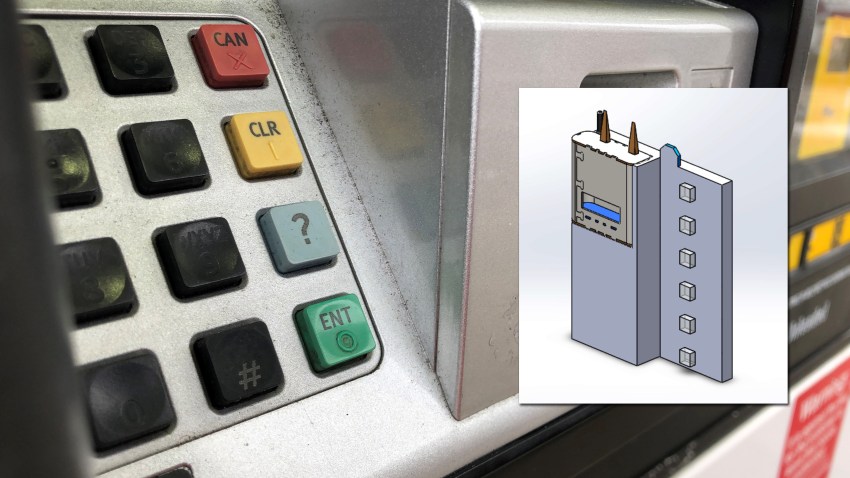 "And that's just the stuff that's organized," Eckstrom explained. "You would die before you could listen to all of it."

"Here's a sad record," said David Eckstrom, holding up a damp vinyl album. "It's the size of a sandwich. For $35, but completely water damaged."

Family, friends and employees helped dry off record after record, one at a time. It's tedious work.

"How do you organize this place?" Eckstrom asked. "One album, one CD at a time."

"Makes me sad," Muzzi said, wiping off albums. "There's a strip down the center where the water just kept going."

Eckstrom said it will probably take a week to get it all cleaned up and sorted.

"There's tons of albums that still remain," Eckstrom said, smiling. "We'll be ready to roll with some awesome music for our awesome customers."