In the last month there have been more than a dozen earthquakes that have hit parts of North Texas. Most weren't strong enough for residents to notice, but there could be some serious consequences.

The Tarrant Regional Water District is set to check it's dam at Eagle Mountain Lake in response to the earthquake swarm. The dam is checked visually every day by the reservoir manager, but early next week engineers will be brought out to conduct surveys of the 81-year-old earthen dam. They will check to make sure nothing is different or out of the ordinary. 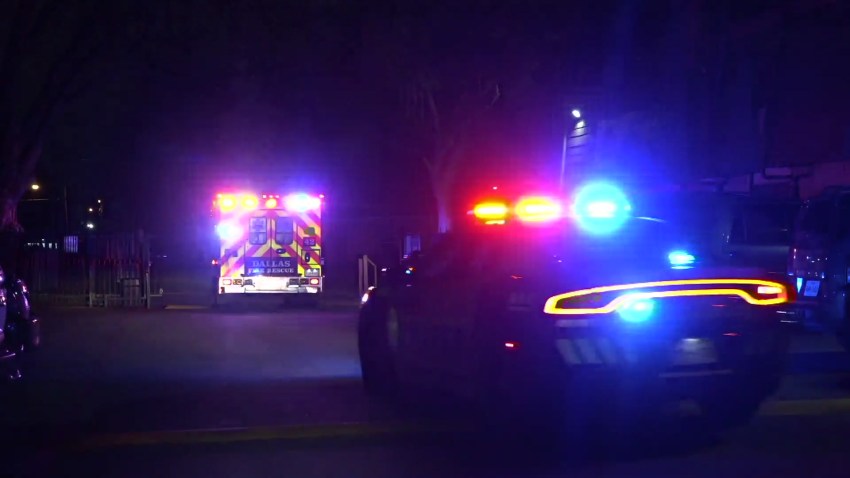 On the waters of Eagle Mountain Lake, it was smooth sailing on Saturday. But for the last 30 days there have been plenty of rumbles nearby.
There have been 19 earthquakes in Tarrant, Parker and Palo Pinto Counties since November 1st. Eleven of those in close proximity to the lake. The largest quake nearby was a 3.6 magnitude quake near Azle on Nov. 19th.
"That's not a huge earthquake and they don't really have much of an impact around here," said Dutch Rovell, who works at the Eagle Mountain Lake Marina.
While some residents along the lake have felt the quakes, none of the 19 temblors have caused any damage. That leaves many people in the area, like Rovell, not overly concerned.
"I can't imagine that would do that kind of damage," Rovell said. "I'd rather them be safe than sorry, I wouldn't want them to go 'whatever, it's all good, it's built well.'"
But TRWD officials are being proactive and will check. The Lake Country Sun newspaper reports that officials at Possum Kingdom Lake will also inspect the dam there in wake of two quakes near Mineral Wells. Inspections done out of an abundance of caution, but caution those in the area appreciate.
"I'd rather them being out here watching over it with a fine tooth comb than kind of letting it to do its own thing," Rovell said.
0