NBC 5 Responds: What to Know If You Have a Recalled Peloton Treadmill

People who own one of the recalled treadmills can request a full refund from Peloton by Nov. 6, 2022

Peloton is recalling its Tread+ and Tread treadmill machines over safety concerns after one child died and 29 other children suffered from cuts, broken bones and other injuries from being pulled under the rear of the treadmill.

The U.S. Consumer Product Safety Commission said Wednesday that Peloton received 72 reports of adults, kids, pets or other items, such as exercise balls, being pulled under the Tread+ treadmill. It also said it was aware of six reports of the touchscreen on the Tread treadmill detaching and falling, causing minor injuries. Those reports were made to safety regulators in the U.K. and Canada, and no reports of injuries involving the Tread have been reported in the U.S.

Last month, the agency warned people with kids and pets to stop using the Peloton treadmills after receiving reports of children and a pet being pulled, pinned and entrapped under the rear roller of the treadmill. It said the majority of the incidents resulted in injuries, including the one death. In at least one episode, a child was pulled under the treadmill while a parent was running on it, suggesting it can be dangerous to children even while a parent is present. 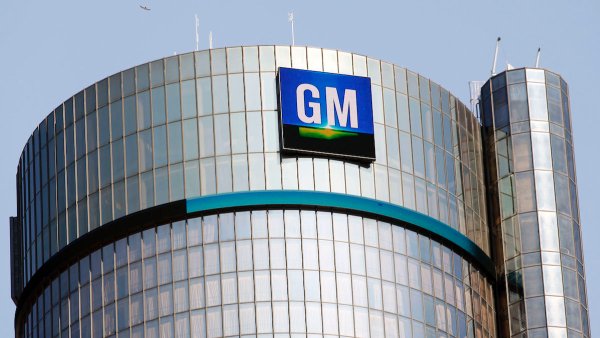 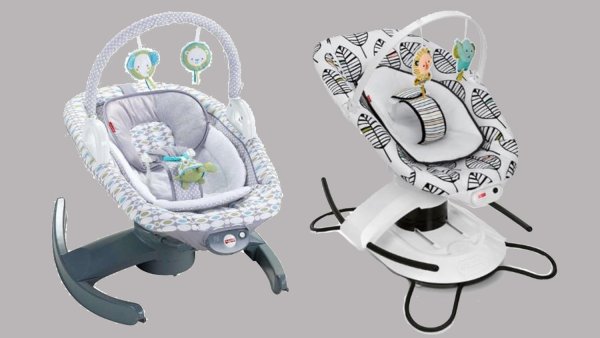 The commission posted a video on its YouTube page of a child being pulled under the 455 pound treadmill.

At the time, Peloton pushed back against the safety commission saying the warning was “inaccurate and misleading.” It said there's no reason to stop using the treadmill as long as children and pets are kept away from it at all times, it is turned off when not in use, and a safety key is removed. CEO John Foley also said he had “no intention" of recalling the treadmills.

But in a reversal Wednesday, Foley apologized for not cooperating with the CPSC sooner, saying the company "made a mistake in our initial response."

"The decision to recall both products was the right thing to do for Peloton’s Members and their families," Foley said in a new release. "I want to be clear, Peloton made a mistake in our initial response to the Consumer Product Safety Commission’s request that we recall the Tread+. We should have engaged more productively with them from the outset. For that, I apologize. Today’s announcement reflects our recognition that, by working closely with the CPSC, we can increase safety awareness for our Members. We believe strongly in the future of at-home connected fitness and are committed to work with the CPSC to set new industry safety standards for treadmills. We have a desire and a responsibility to be an industry leader in product safety.”

Peloton said customers who own one of the recalled products should immediately stop using it and contact Peloton by Nov. 6, 2022 for a full refund, or "other qualified remedy." After that date, consumers may be eligible for a partial refund.

For Tread+ owners, Peloton is offering consumers who do not want a refund the option of moving their treadmill free of charge to a room where children or pets cannot access it, and is implementing software improvements to the product to automatically lock the Tread+ after each use and prevent unauthorized access by assigning a 4-digit passcode that will be required to unlock the machine.

"That helps control who is on it and who has access to it. We're hoping that update in software will be coming in the next few weeks," said Joe Martyak with the CPSC.

Customers who purchased the Tread and don't not want a refund will have the option of waiting for a free inspection and repair that will secure the touchscreen to the treadmill to help prevent future incidents. CPSC and Peloton will provide an update when a timeline on that repair is made available.

Peloton is recalling its Tread+ and Tread treadmill machines over safety concerns after a child died and several others suffered injuries from being pulled under the rear of the treadmill.

If Peloton moves a customer's machine to another room, but the customer changes their mind and wants a refund, they may request a refund later, Martyak said.

New York-based Peloton Interactive, which is best known for its stationary bikes, introduced the treadmill about three years ago. It costs more than $4,200.

The Tread machines were sold in the U.S. only as part of a limited invitation-only release from about November 2020 to about March 2021. The Tread treadmill was launched as the Peloton Tread in 2018 but renamed Tread+ in September 2020.

The CPSC said it is continuing to perform technical evaluations on the Tread+.

"We continue to do our evaluation, but what we are finding is that the slatted belt is unique to the Tread+, there's a lack of a guard in the rear and the height is higher in the back," Martyak said.

According to the most recent data available from the CPSC, there were an estimated 22,500 treadmill-related injuries treated at U.S. emergency departments in 2019 across all models and types of treadmills. Of them, approximately 2,000 were children under 8 years old.

Between 2018 and 2020, 17 fatalities have been reported to CPSC that were associated with the use of a treadmill.

The CPSC recommends securing any treadmill so a child cannot start them on their own. Keep cords or shut-off lanyards away from kids as they can be strangulation hazards. If your treadmill has a safety key, store it in a safe location so children can not access it.