The Rangers have activated first baseman Mitch Moreland from the disabled list following his recovery from left elbow surgery, and they have optioned outfielder Jake Smolinski to Triple-A Round Rock.

Texas also selected the contract of left-handed reliever Sam Freeman from Round Rock and designated Stolmy Pimentel for assignment on Wednesday. The moves came a day after Pimentel allowed a homer to Alex Gordon on the right-hander's first pitch in the 10th inning in Kansas City's 7-6 victory.

Moreland was in the lineup against the Royals after going 0 for 11 with six walks during a four-game rehabilitation assignment with Round Rock. He had surgery April 29 to remove bone chips from his elbow. It was the first day he was eligible to come off the 15-day DL. 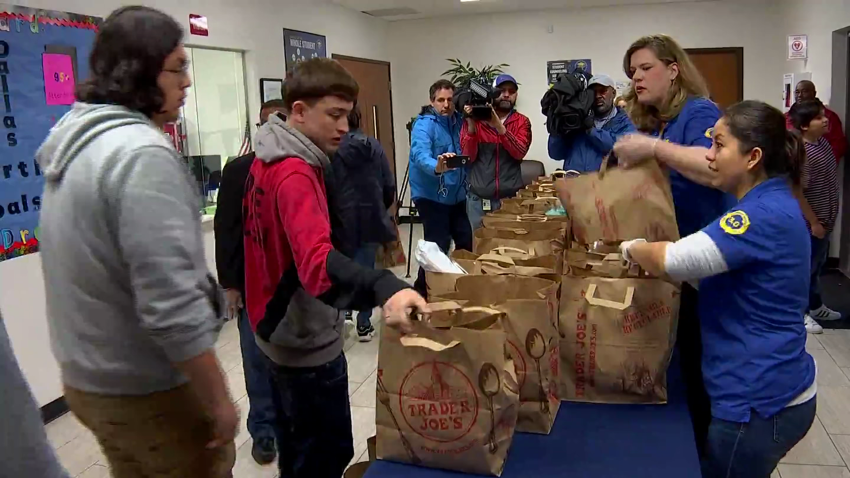 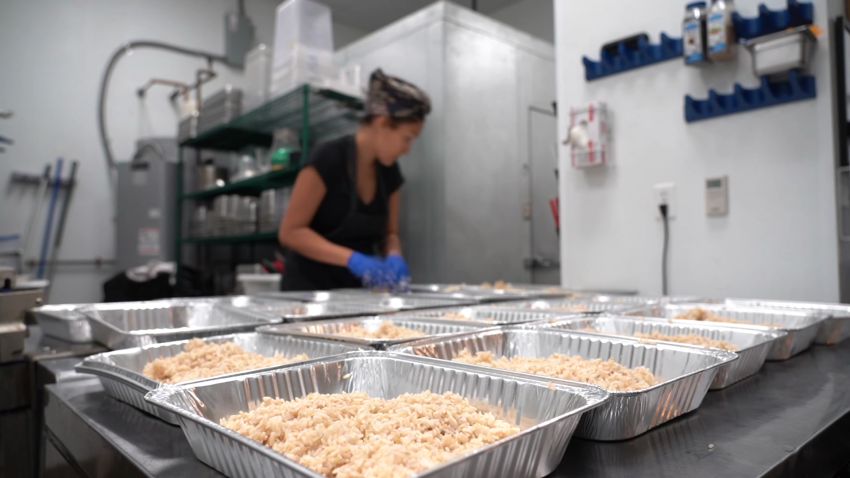 In 16 games before surgery, Moreland hit .304 with one home run and nine RBIs.

Smolinski made an opening-day roster for the first time in his career but hit just .140 in 50 at-bats. He has played in 25 games, with most of his 16 starts in left field.

The 27-year-old Freeman was acquired from St. Louis on March 28 for a player to be named or cash. He had a 3.33 ERA in 81 relief appearances for the Cardinals over three seasons.

Freeman was designated for assignment when the Rangers set their opening day roster and had a 1.13 ERA in eight relief outings for Round Rock. He went to high school in the Dallas area and still lives there.

Pimentel was 0-1 with a 3.97 ERA in eight relief appearances after joining Texas on a waiver claim from Pittsburgh. The Rangers have 10 days to trade or release him or send him outright to the minor leagues.