Left-hander Matt Moore was traded from the San Francisco Giants to the Texas Rangers for minor league right-handers Israel Cruz and Sam Wolff.

Texas also received $750,000 in international signing bonus pool allotment from the Giants as part of the trade announced Friday.

San Francisco last month exercised Moore's $7 million option for 2018. He went 6-15 with a 5.52 ERA in 174 1/3 innings last season, setting a career high for losses, as the Giants finished last in the NL West. He allowed a career-worst 107 earned runs. 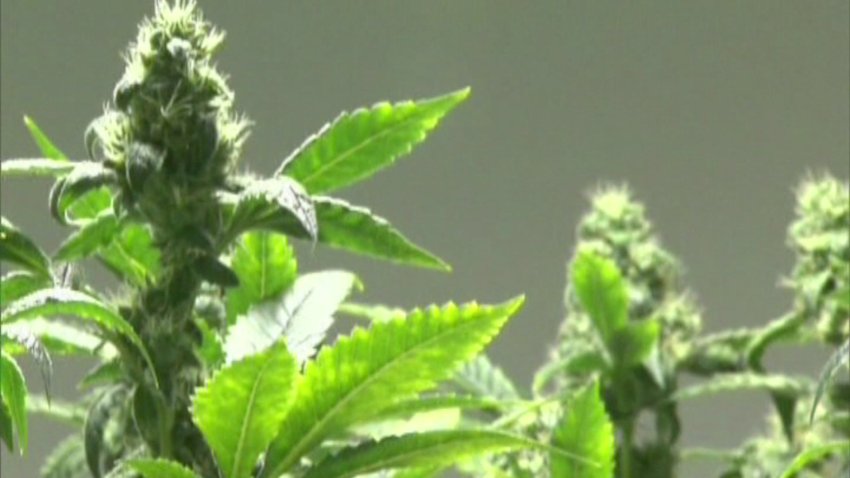 He joins a rotation with two other lefties in 13-game winner Martin Perez and Cole Hamels, who won 11 games this year. Right-hander Andrew Cashner, another 11-game winner, became a free agent after completing a $10 million, one-year deal with Texas.

Texas went 78-84 and finished third in the AL West behind the World Series champion Houston Astros and the Los Angeles Angels.

San Francisco acquired Moore at the 2016 trade deadline from Tampa Bay for third baseman Matt Duffy. The lefty's best season came in 2013, when he was 17-4 with the Rays.

Perez and Hamels were the only holdover Texas starters when the offseason started. Counting Moore, the Rangers have added three options to their rotation.

Right-hander Doug Fister agreed to a $4 million, one-year deal that could be worth up to $11.5 million over two seasons, and lefty Mark Minor received a $28 million, three-year contract.

Minor was a reliever for Kansas City last season but previously was a starter for Atlanta before missing the 2015 and 2016 seasons with shoulder issues. Texas general manager Jon Daniels has said the club intends to use Minor as a starter.

In 2011, Moore pitched seven scoreless innings at the Rangers in his playoff debut in Game 1 of an AL Division Series, allowing just two hits in a 9-0 Tampa Bay victory. The Rangers won the next three games to take the series.

In his only postseason start for the Giants, Moore had 10 strikeouts in eight innings to help San Francisco to a 5-2 lead over the Chicago Cubs in Game 4 of the 2016 NL Division Series. The Cubs rallied in the ninth for a 6-5 victory to win the series on their way to the World Series title.