Police say investigation is ongoing and that charges remain a possibility

Early in the investigation, Plano police said the driver of the 2016 Porsche Macan had been speeding but the connection to racing wasn't revealed until now.

Police said Samantha Sacks, 16, and Lilly Davis, 16, were killed on impact when Sacks' SUV slammed into a tree on Mira Vista Boulevard at about 11:30 p.m. Feb. 10. Kendall Murray, 16, was in the car with Sacks and Davis -- she was pulled to safety and was hospitalized in critical condition following the crash. 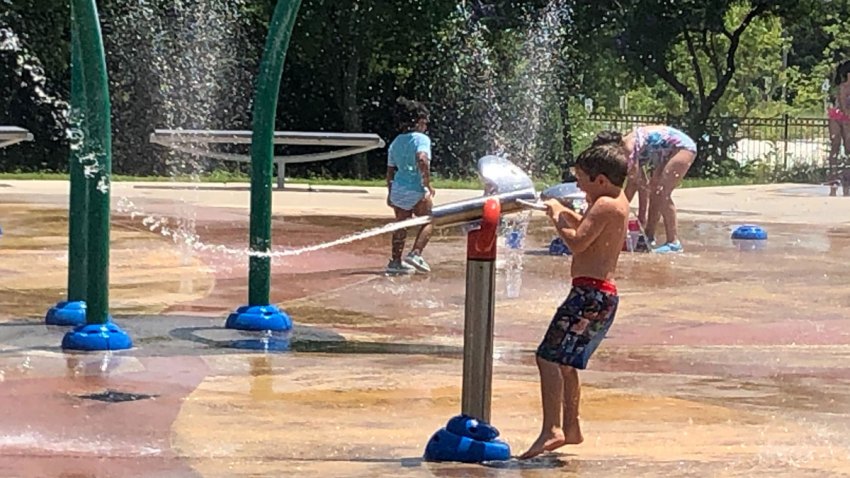 Plano police spokesman David Tilley told The Dallas Morning News Sacks and the driver of another car were racing along Mira Vista Boulevard when the other driver, a juvenile, stopped at the four-way stop at Wayfarer Drive. Sacks continued on, Tilley said, stirking a curb and losing control of her vehicle before crashing into a tree.

Tilly told the paper the occupants of the other vehicle pulled Murray from the SUV, likely saving her life, and that they have been cooperative and forthcoming in the investigation.

Police said charges remain a possibility in the crash.