Qatar is donating $30 million to help people in Texas recover from Harvey, its ambassador said Thursday, as the Persian Gulf nation works to show it's a constructive global player amid a diplomatic crisis with its neighbors.

The contribution appears to be the largest from a foreign government to assist with the hurricane that devastated stretches of the Texas coast. It came the same day that the United Arab Emirates, one of Qatar's opponents in the Persian Gulf dispute, announced its own $10 million to help Harvey victims.

Both donations were announced as the leader of Kuwait, which has been mediating the Qatar crisis, was in Washington discussing the dispute with President Donald Trump and other American officials.

Qatar pledged the funds through the newly created Qatar Harvey Fund, which Ambassador Meshal bin Hamad Al Thani said would work with Texas Gov. Greg Abbott, local organizations and other Texas officials including the Houston mayor. The funds will be used "to help rebuild communities" affected by flooding.

"Texans are stronger than any storm and will come back bigger and better, and Qatar stands ready to help our friends at every turn," Al Thani said in a statement that emphasized the gas-rich country's ties to Texas, including its consulate in Houston.

Abbott, the governor, said he was "amazed and humbled" at how people from around the world had shown support for Texas after the hurricane. Several other countries have offered far smaller amounts along with non-monetary assistance.

"Texas and Qatar have a longstanding partnership, and I thank the government of Qatar for their generosity and support for Texas and our citizens as we begin the long road to recovery," Abbott said. 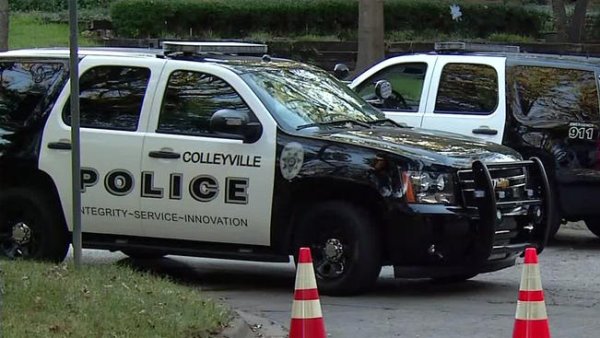 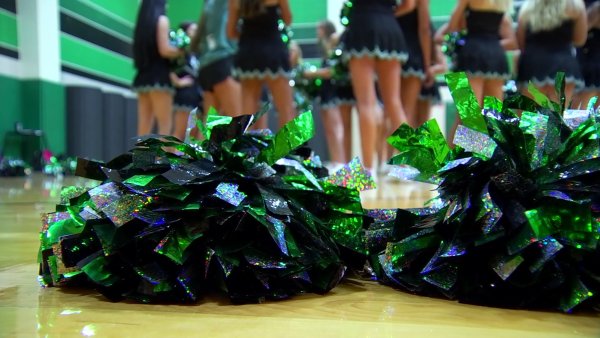 The Texas governor issued a similar statement earlier Thursday praising the UAE for its donation.

Qatar has worked assiduously in recent months to improve its image in the United States, especially after Trump blasted the close U.S. partner on Twitter and from the Rose Garden for funding extremism. Those comments fueled the perception that Trump was siding against Qatar in a bitter feud with four neighbors that has festered for months.

Bahrain, Egypt, Saudi Arabia and the UAE cut ties to Qatar in June over allegations it allows a permissive climate for funding extremists, foments opposition elsewhere in the region and maintains too close ties to Iran. Qatar firmly denies those allegations.

Since the crisis broke out, both sides have launched aggressive public relations campaigns in the U.S., hiring communications firms and placing ads to make their case to policymakers. Qatar has emphasized its role as a key U.S. security partner. The country hosts thousands of U.S. troops and a major base that's key for the campaigns in Iraq, Syria and Afghanistan.

Secretary of State Rex Tillerson tried unsuccessfully in July to mediate by shuttling between the countries, and the U.S. has been letting Kuwait try to resolve it since then. On Thursday, Trump hailed Sheikh Sabah Al Ahmad Al Sabah's mediation efforts as the Kuwaiti leader visited the White House.

Harvey killed at least 70 people in a storm system that escalated to a Category 4 hurricane before striking Texas last month, dropping 52 inches of rain over the Houston area. Abbott has said recovery could cost as much as $180 million.

Qatar opened a consulate in Texas in 1997 and also has ties to the state's natural gas industry. The country says more than 450 Qataris live there. Doha, the Qatari capital, hosts a satellite campus of Texas A&M University.