Protest Held as Texas Deputy, Husband in Court Over Death

Dozens of protesters rallied against a Texas sheriff's deputy and her husband as the couple made their first court appearance on murder charges in the death of a man they restrained during a late-night confrontation.

Harris County deputy Chauna Thompson and her husband, Terry, appeared in a Houston courtroom Tuesday. They didn't enter a plea and said little during the hearing.

Outside the courthouse, several dozen protesters held signs saying "Justice for John," referring to 24-year-old John Hernandez, who died three days after the May 28 altercation. 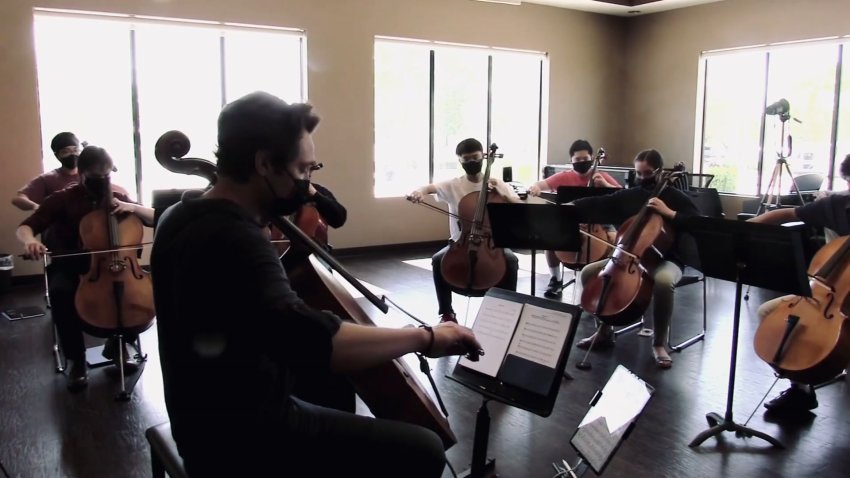 Authorities say Terry Thompson confronted an intoxicated Hernandez after seeing him urinate in public outside a Houston-area restaurant.

The Thompsons are free on bond. If convicted, they face a maximum sentence of life in prison.