A Princeton man will serve prison time for the continuous sexual abuse of a child and indecency with a child, according to Collin County District Attorney Greg Willis.

A jury sentenced 32-year-old Matthew Allen from Princeton, Texas, just east of McKinney, to 35 years in the Texas Department of Corrections without the possibility of parole for molesting a girl over a period of five years, beginning when she was nine years old.

A jury on Thursday handed over a guilty verdict on one count of continuous sexual abuse of a child and two counts of indecency with a child. Judge Ray Wheless presided over the case. 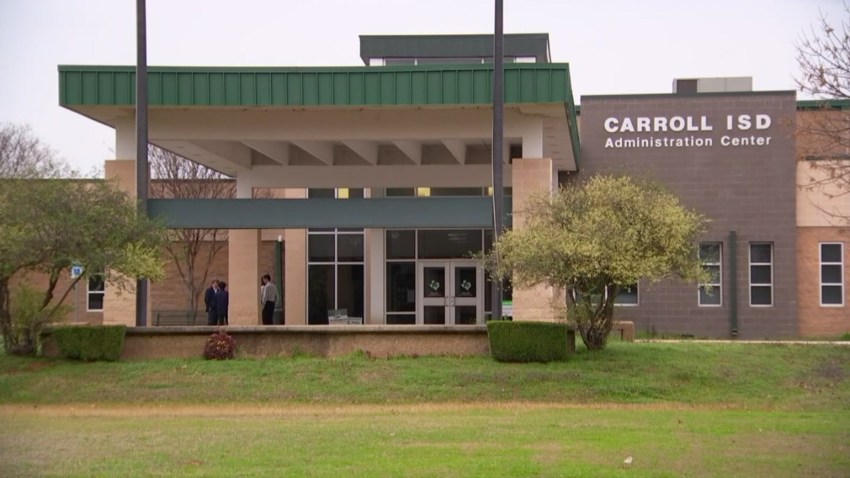 When a Viral Video Pushed Southlake to Confront Racism, a ‘Silent Majority' Fought Back

Investigation into this case began when the child's father found out about the abuse and contacted Child Protective Services, who worked simultaneously with the Collin County Sheriff's Office.

CPS Investigator Kalyn Rosser set up a forensic interview allowing the victim to descibe the progression and location of sexual abuse. Investigators learned it began in Texas, continued in another state, and ended back in Texas.