North Texans trying to get a break on their income taxes by paying property taxes a year in advance may not see a financial benefit after all.

Late Wednesday, the IRS published new guidance on how it would interpret the new tax reform law, saying only payments on taxes that have been assessed would count as an acceptable deduction. Any estimated taxes that were paid would not.

Local tax offices were busy this week as some taxpayers asked about prepaying 2018 property taxes before the end of the year, in hopes of counting the payment as a deduction on 2017 federal income tax returns. Tax offices were accepting prepayments at the 2017 rate because 2018 assessments have not been completed.

The new tax reform law, passed by congress and signed by the president last week, set off a frenzy as people looked for ways to tack on deductions this year – before the standard deduction is raised and fewer people will itemize next year.

“This is the most sweeping tax change we’ve had in 30 years and it was pushed through at a rapid pace,” said Bill Dendy, a wealth manager and CPA. “We only have a few days to do some things in 2017 that might not make sense in 2018 and beyond.”

What would make sense for some taxpayers is paying their 2017 property taxes which have been assessed.

“Those who usually wait to pay their tax bill January 31st, if they pay that bill by December 31st, that is assessed, that is due, and that is deductible,” said Dendy. 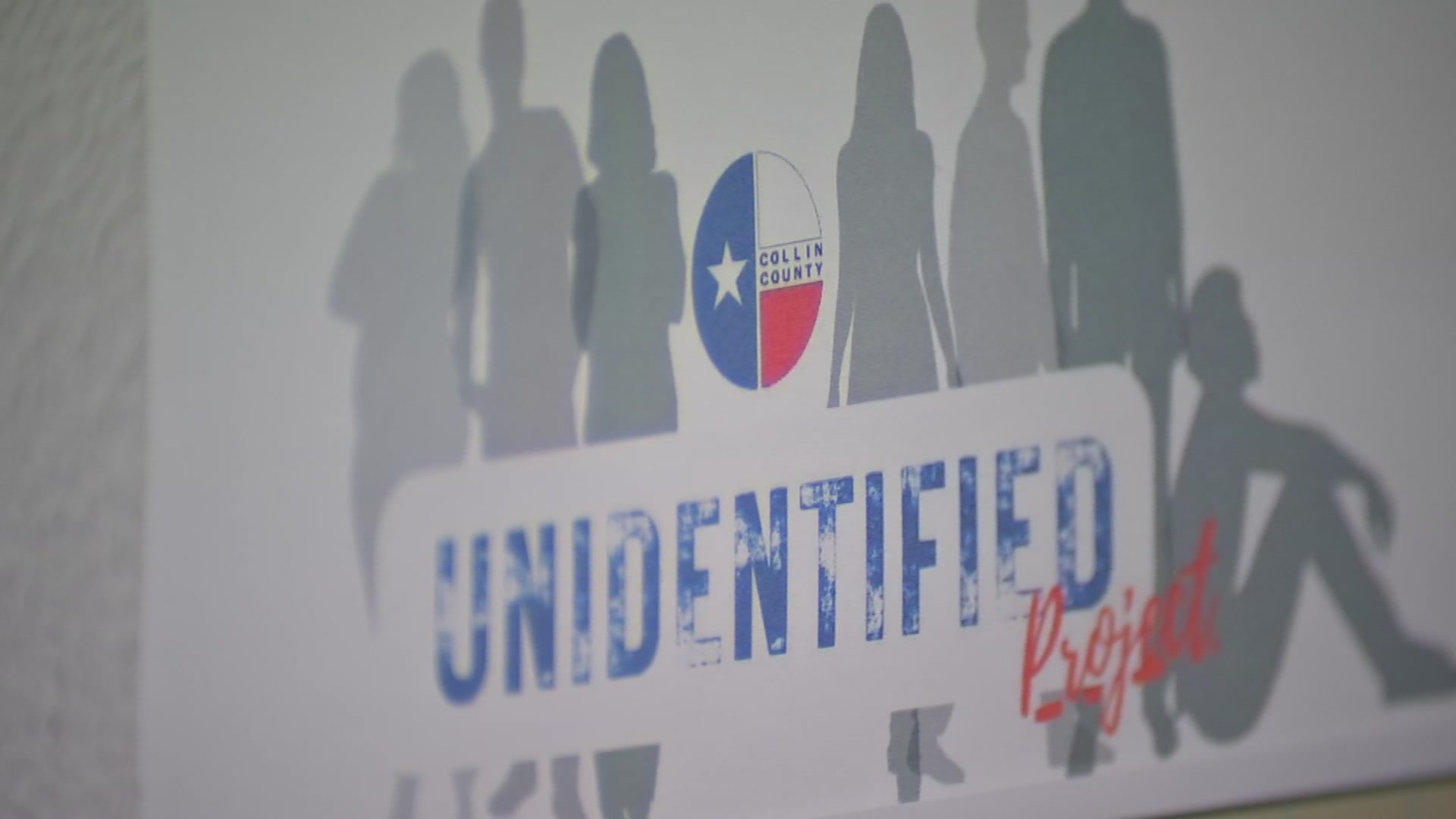 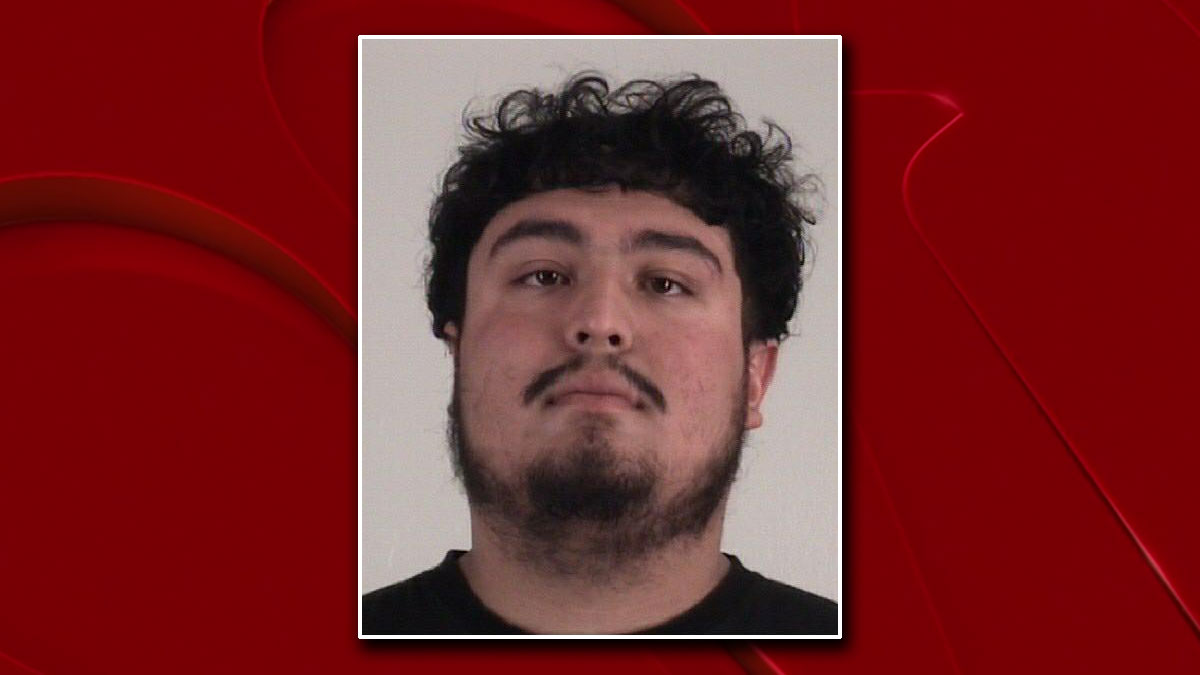 However, he would caution that higher earners who are subject to the alternative minimum tax (AMT) would not necessarily benefit.

Dendy says he does tell clients who are looking to maximize deductions this year to consider giving your 2018 contributions to charity this year.

Next year, the standard deduction will nearly double for tax payers and fewer people will itemize deductions like charitable contributions.