Power Display By Demeritte At Class A High Desert

High Desert second baseman Travis Demeritte, blasted two home runs in the Mavericks 11-1 win over Stockton on Friday. The Rangers first-round pick in 2013 now has 18 homers this season, which leads the California League.

That’s good enough to earn a spot in the Carolina-California All-Star Game home run derby in San Diego on Monday. To make it extra sweet, this year’s contest will take place on an aircraft carrier, the USS Midway. The Naval craft was commissioned at the end of World War II. Demeritte will be one of seven players to launch “big flys” into the Pacific Ocean. 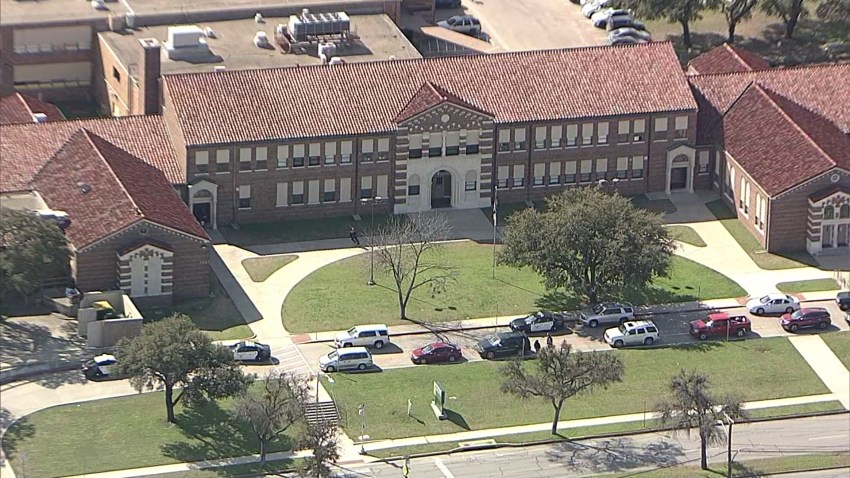 However, the 21-year old right-handed hitter has had his share of difficulties. While playing at Class A Hickory, Demeritte was banned for 80 games last season after testing positive for Furosemide, often sold by the brand name Lasix, which is labeled a banned substance by Major League Baseball. Furosemide helps prevent the body from absorbing too much salt and has been used as an anti-bleeding medication for horses. It’s also believed to have been used to mask other illegal substances.

Demeritte issued an apology to the Rangers organization and took full responsibility for his actions.

But now it’s in the rear-view mirror and Demeritte continues to work towards the future and through the Rangers organization.  The power is there, but scouts would like to see him improve his contact rate. Demeritte is hitting .257 with 39 RBI and 90 strikeouts in 241 at-bats in 65 games this season. If he can reduce the strikeouts, he can establish himself as a power-hitting infielder.

Demeritte may still be a few years away from the majors, and the Rangers are already stacked with middle infielders. It will be interesting to see how this one plays out.