Ever been to Port Arthur? Were you miserable? The city surrounded by oil refineries ranked second on a list of the most miserable cities in America, according to a new report.

Business Insider recently published its annual list of America's 50 most miserable cities -- and Texas only has five on the Top 50 and only one in the Top 10.

The state with the most miserable cities is California, with 10, followed by New Jersey with 9, and Florida's six puts it in third.

The cities all have things in common -- few opportunities, devastation from natural disasters, high crime and often high addiction rates. 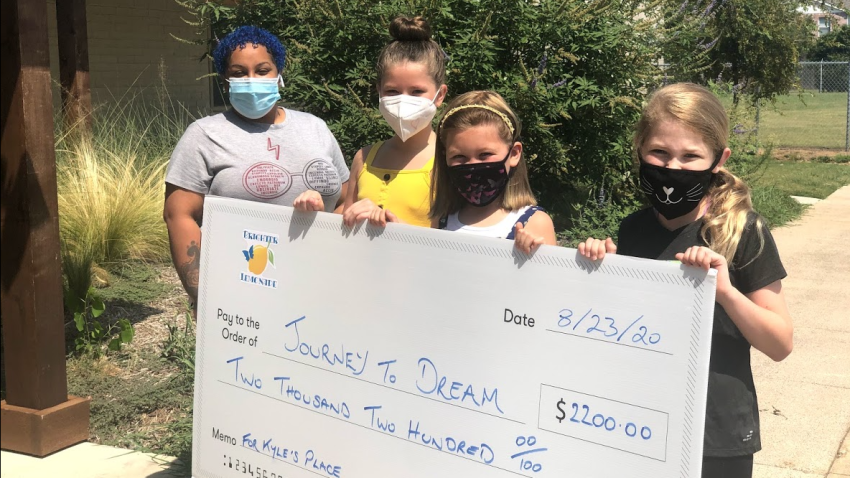 Brownsville ranked 12 on the list, where 56% of the people are working, more than 31% are living in poverty and 35% don't have health insurance, add to that the struggles of a border town where residents find it difficult to sell their properties.

Huntsville came in at No. 20, mainly because the prison population is counted in the city's 41,500 residents. Also on the list: Harlingen (39) and Pasadena (48).

But fear not Texans, Gary, Indiana is the most miserable, according to the study.

See the full data set  (including where Dallas and Fort Worth landed on the list) and how each indicator is weighted here.