A popular Dallas pizza restaurant reopened Monday after a devastating fire closed the business before the new year.

On Dec. 30, a fire broke out in the shopping center that houses Sal's Pizza and several other businesses. Immediately after the fire, the owners of Sal’s expected to be closed for 2 or 3 days. Instead, it took 3 weeks to get the well-known pizza joint, back up and running.

“The worst thing that could happen to someone in our industry is the place burns down,” said Sal’s Pizza owner, Kenny Jakova. 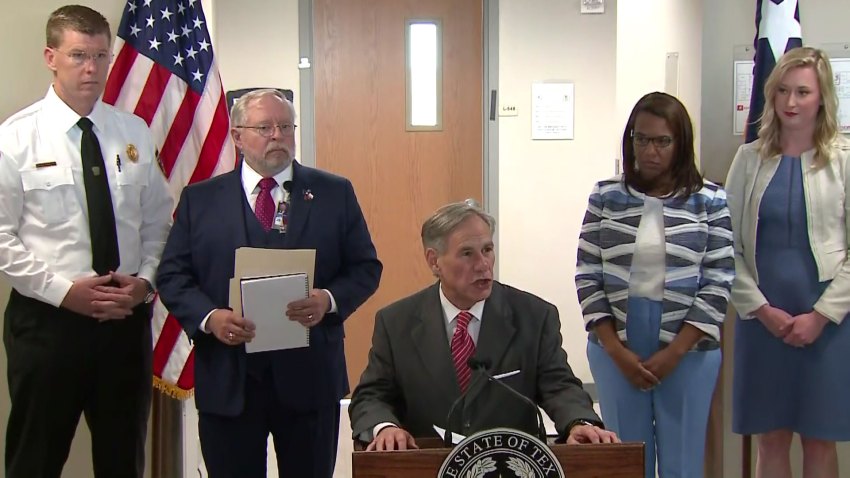 Monday night, Jakova reopened his restaurant to some fresh faces, along with some familiar ones.

At Sal’s, Folsom doesn’t need to see a menu. His server just knows to bring him the chef's special.
“One day, we hope it’s going to be the Jeff special,” said Folsom.

Folsom is grateful his favorite neighborhood restaurant survived the fire and, by all appearances, appears to be thriving.

“It’s tough when all the money is going out, and none is coming in,” said Jakova. “We got through it, but it was scary, it really was.”

The fire started next door at Oishii, a popular Sushi restaurant. The damage there was much more extensive. No word on when Oishii plans to reopen.