A.J. Pollock and the Arizona Diamondbacks are finally back to .500. Now they'll try to stay there before the first-time All-Star goes to Cincinnati.

Pollock hit a three-run homer during a five-run second inning, and the Diamondbacks beat the Texas Rangers 7-4 Wednesday night to spoil Matt Harrison's first start in more than a year.

Arizona reached the break-even mark (42-42) for the first time since April 24. The Diamondbacks had lost 11 straight times after getting within a game of .500. 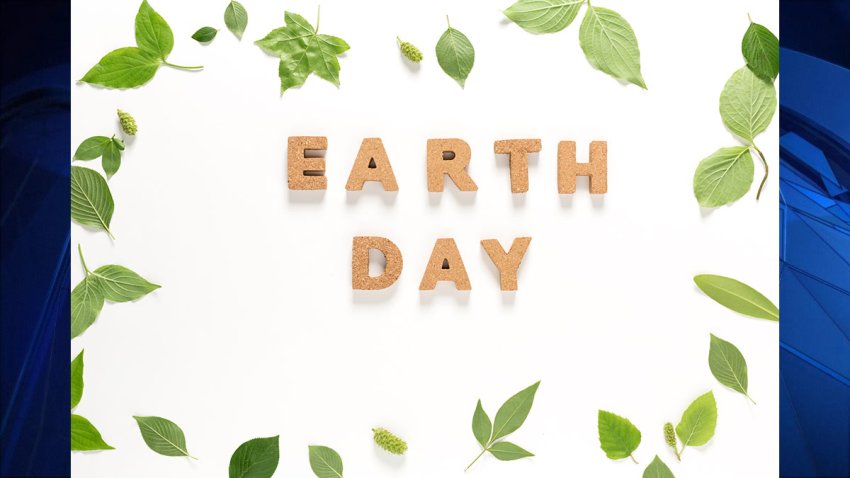 Before the All-Star break, they head to New York for a three-game series with the Mets.

"I think our expectations of ourselves are very high, and it's well above .500," said Pollock, selected an NL All-Star reserve Monday. "I don't think we were too worried about that actual mark, because if we kept playing good baseball we knew it was going to take care of itself. We're trying to make a run here, trying to make the playoffs."

Harrison (0-1) made his previous start on May 13, 2014, against Houston, when he left with back stiffness about a month before career-threatening spinal fusion surgery. It was the last of three procedures for back problems that limited the left-hander to six appearances over two seasons.

There is no known history of a major leaguer coming back from spinal fusion surgery.

"It was definitely fun to be back out there and competing with these guys," the 29-year-old Harrison said. "I didn't know if it was going to happen."

Randall Delgado (4-2) was the second of five Arizona relievers behind right-hander Jeremy Hellickson, who came out after four innings because of a blister on his right thumb.

Brad Ziegler pitched a perfect ninth for his career-best 14th save.

Welington Castillo hit a two-run homer for a 7-2 Arizona lead in the fifth.

The Rangers dropped their eighth straight at home, one shy of the club record since moving to Texas in 1972. It was the team's fifth consecutive loss overall.

Harrison, an All-Star in 2012 before back problems surfaced early the next season, was activated from the disabled list Saturday. That was the deadline for the move at the end of a 30-day rehabilitation assignment that included six minor league starts.

He was called for a balk in a scoreless first inning that started with a single by Nick Ahmed, who had two hits along with Pollock and Castillo. Four straight hitters reached with two outs in the second, capped by Pollock's drive into the seats above the 14-foot wall in left field for his 11th homer.

"I've got to get better," Harrison said. "A lot better than I was tonight."

Harrison, who threw in the mid-90s (mph) before he started having back issues, hit 87 mph with his first fastball, but couldn't go above that. He walked three and struck out one, leaving to a standing ovation after Pollock's leadoff single in the fifth.

"I've followed his career a little bit, watched him," Pollock said. "He had a lot of movement on his pitches. Hats off to him to rehab and then get back to this point."

Hellickson allowed six hits and two runs with two walks and four strikeouts, including Robinson Chirinos and Delino DeShields back-to-back with the bases loaded and no outs in the fourth and Arizona leading 5-2. Hellickson escaped the jam by getting Shin-Soo Choo on a flyout.

Delgado pitched 1 1-3 scoreless innings, the first of four relievers to shut down the Rangers over the final 3 1-3 innings.

Yasmany Tomas hit a slow roller that Texas first baseman Prince Fielder grabbed in front of the bag. Fielder waited for Tomas to reach him for the tag, but Tomas stopped. After they stared at each other for a few seconds, Fielder finally turned and touched the base.

LHP Martin Perez pitched seven innings in a rehab start for Triple-A Round Rock on Tuesday. He gave up seven hits and two runs with no walks and two strikeouts. His rehab stint can go through July 21, the first time the Rangers will need a fifth starter after the All-Star break.

LHP Wandy Rodriguez (5-4) starts the opener of a three-game home series against San Diego on Friday after Texas' second day off this week.