Investigators believe a woman was killed more than two months before her body was found stuffed in a disabled refrigerator in a vacant Houston apartment.

KPRC-TV in Houston reports that a court affidavit indicates 27-year-old Anastacia Oaikhena Lambert was killed Sept. 26. Officers went to her apartment Dec. 8 after maintenance workers reported a stench coming from the unit. The apartment's power had been turned off Nov. 20 because utility bills went unpaid.

Patrick Lambert, 38, is charged with murder in the fatal stabbing of his estranged wife. He appeared in court Monday and was ordered held without bond. 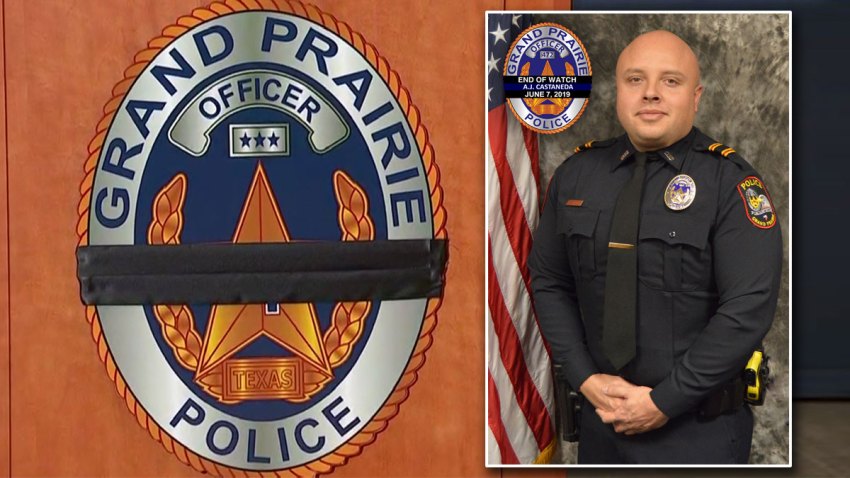 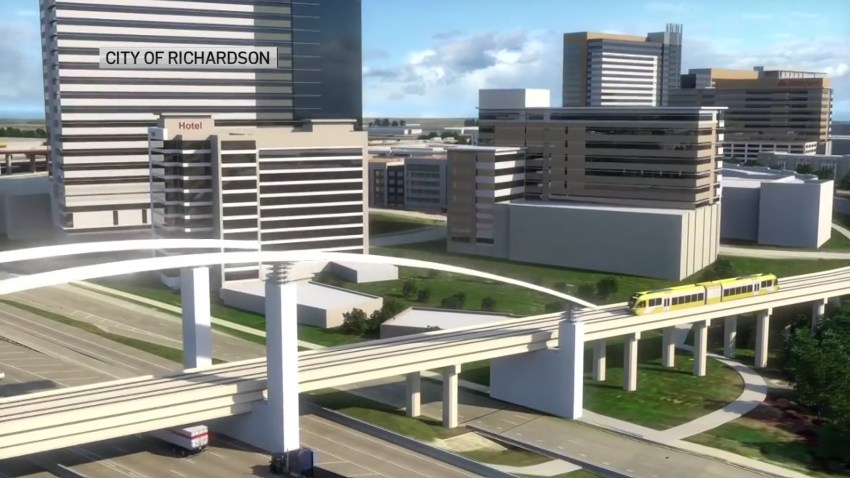 Lambert was arrested Dec. 12 in Mexico, where prosecutors say he had abandoned the couple's 11-month-old son.

The child for now is in the care of Mexican authorities.