Police said they arrested a Carrolton massage therapist after a woman claimed he sexually assaulted her during a massage.

The Carrollton Police Department released a statement saying they arrested 58-year-old Jacob Dobrushkin Monday and booked him into the Carrollton City Jail.

A female customer said Dobrushkin sexually assaulted her during a deep tissue massage at The Russian Banya of Dallas, a Russian spa located at 2515 E. Rosemeade Parkway E., on Nov. 22. 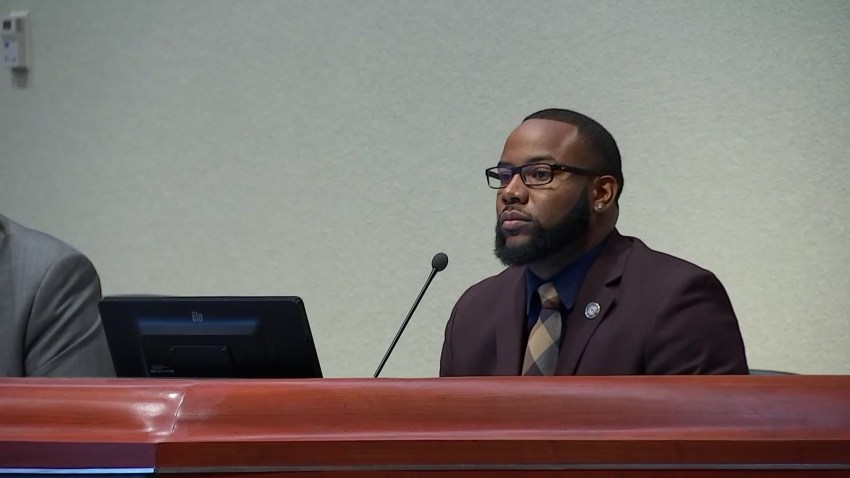 Investigators asked that anyone with information about the incident or possible additional victims contact the Carrollton Police Department at 972-466-3329 or intel@cityofcarrollton.com