Dallas police are looking into a reports that a man tried to kidnap a child playing on the sidewalk Monday in North Dallas.

The 6-year-old boy's mother said her son was on his scooter while she was in the garage at about 8 p.m. in the 2300 block of Silverthorne, when a small, black two-door car approached her son.

The mother said she heard a man say, "Hey, come on," and when she went to check what was happening, she saw a man with an open passenger door, attempting to lure her son inside.

She said she screamed at her son to come to her, and the man retreated into the car, which drove away. 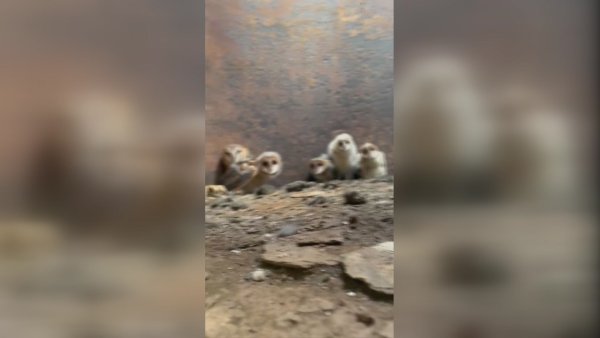 The description provided to police states the man was Caucasian and about 30 years old.

The neighborhood crime watch has notified residents of the incident and dispatched 24-hour community patrols.

Anyone with information that could help investigators is encouraged to call Dallas police.