A suspected gun thief was shot and killed by police on Wednesday following a chase in Johnson County, a sheriff's spokesman said.[[366770501,R]]

The incident began at about 10:40 a.m. when a business in eastern Johnson County reported the theft of a firearm, said Johnson County Sheriff's Department Lt. Tim Jones.

Within minutes, a deputy clocked the suspect's vehicle speeding away at 100 miles per hour and attempted to stop him, Jones said. 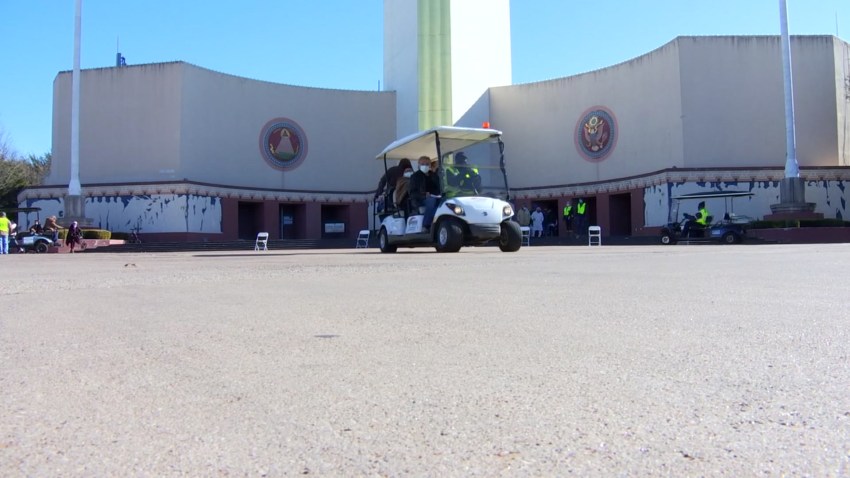 The driver would not pull over and led deputies on a chase that ended when the man ran into a house he shared with his father in Alvarado. A standoff then followed, Jones said.

Later, the man walked out and fired at deputies and state troopers, who then returned fire, killing the suspect, identified as Nathan Lee Bailey, 30.