Police: Fort Worth Mother Confesses to Killing 4-Year-Old Daughter ‘To Save Her'

Police say the mother initially reported her daughter missing in the Near Southside neighborhood at about 11:40 a.m. Monday

The mother of a 4-year-old girl who was reported missing and who died of homicidal violence has been charged with her murder, Fort Worth police say.

Krystal Lewandowski, 34, was booked into jail Monday night and faces a charge of capital murder of a person under 10-years-old, police said.

Officers were called to a home on the 2100 block of Hurley Avenue in the Near Southside neighborhood at about 11:40 a.m. Monday for a report of a missing child.

The department said the first officer arrived within three minutes and quickly determined there was a homicide.

According to an arrest warrant affidavit, Lewandowski admitted slitting her daughter's throat Sunday night and placing her body in a trash can in the back yard.

Officers reported that's where they found the little girl.

"Lewandowski made several statements about causing harm to her daughter because she was told to do so, or something worse would happen," a detective wrote in an affidavit.

Earlier Monday, Ofc. Buddy Calzada, a police spokesman, confirmed a homicide investigation was underway and the Crimes Against Children Unit was notified.

"The reality of it is this is a very sad case, we have a child that has been murdered," Calzada said.

Texas Sky Ranger was overhead Monday, Aug. 24, 2020 as Fort Worth police investigated the death of a 4-year-old girl who was reported missing and who police say died of apparent homicidal violence.

Police said they took the victim's 18-month-old brother into protective custody. He was unhurt.

Child Protective Services said it had a history with the family but hadn't had any contact for the past year. A CPS spokeswoman declined to release any details of the agency's past involvement, citing privacy rules.

It's not clear if Lewandowski has obtained an attorney. In Texas, the murder of any person under the age of 10 is automatically a capital murder case; capital murder in Texas carries a punishment of either life in prison without parole or death. 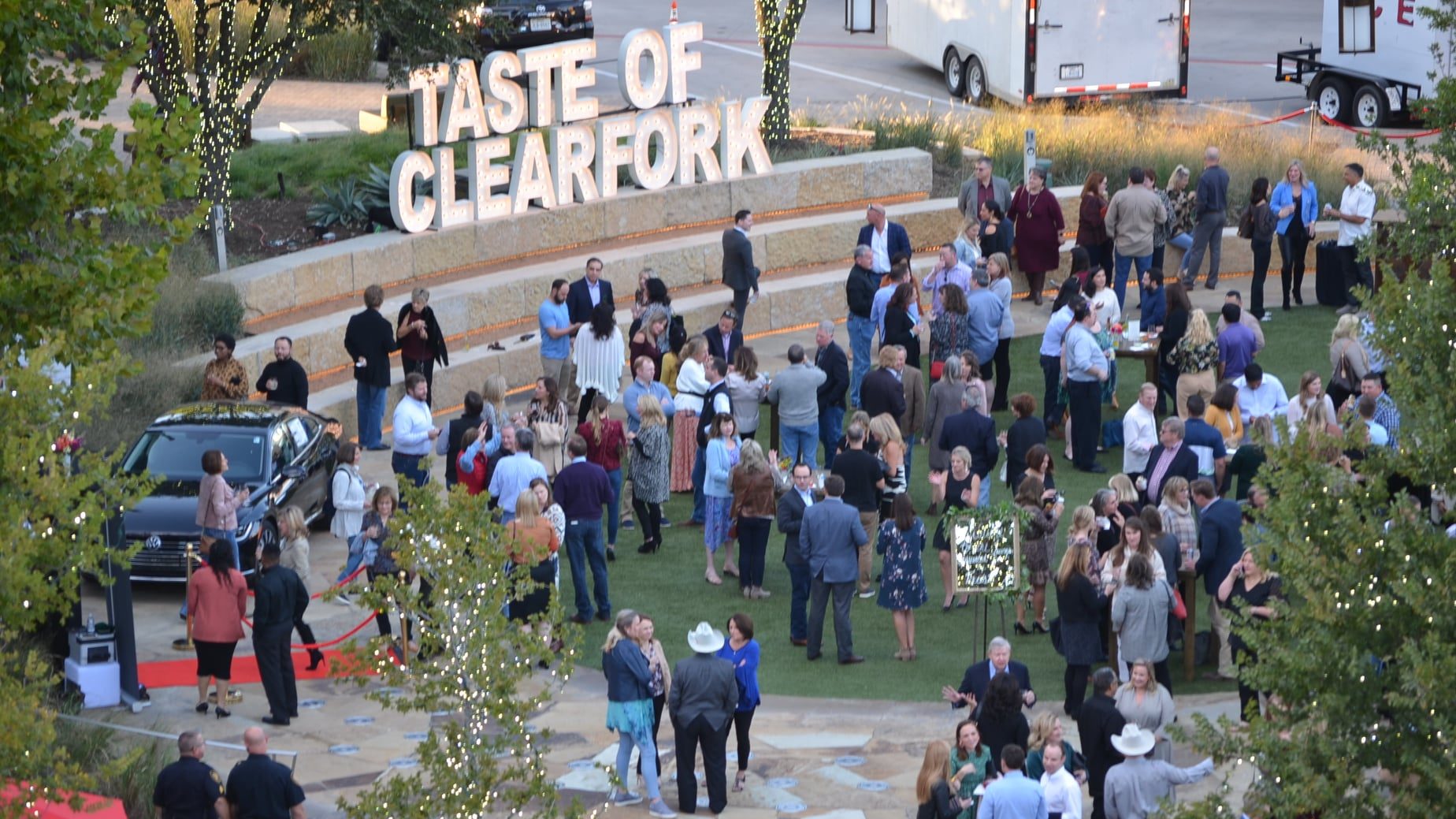 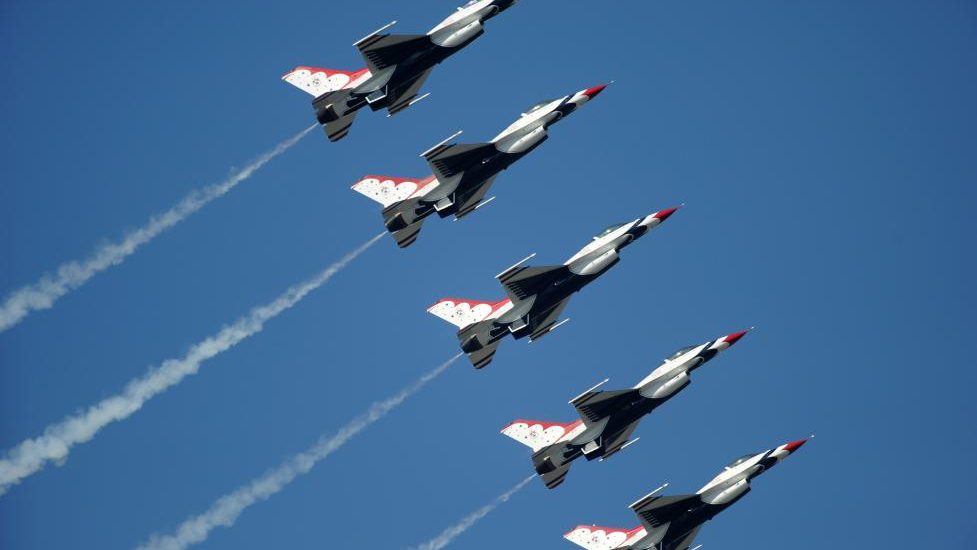