Police said a woman repeatedly stabbed a man who pulled her into a Fort Worth apartment and tried to sexually assault her Friday morning. [[347592351,C]]

Fort Worth police said they responded to an attempted sexual assault call in the 8300 block of Brentwood Stair Road at about 8 a.m. and met with a woman who said the man grabbed her and pulled her into an apartment.

The woman, who had a small knife, cut the man multiple times in self defense, according to police. She then ran from the apartment and called police.

Police said they searched the area and found the man in an a nearby apartment complex. They took arrested him on a charge of attempted sexual assault and transported him to a hospital with injuries that were not life threatening.

"Right now, they're pretty severe," Fort Worth Police Department Cpl. Tracey Knight said of the man's wounds. "He is going to be in the hospital for probably a little while, so she did a great job of fighting him off."

Authorities said the woman was also transported to a hospital with injuries that were not life threatening.

Police said the woman had just begun carrying the knife after hearing about multiple recent sexual assaults in the area. 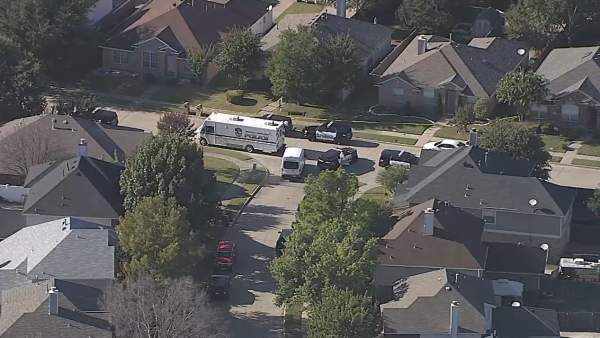 Lake Worth police 32 mins ago

Detectives are investigating whether this incident is related to a possible sexual predator that has been reported in this area, according to police.