Two in Custody After Police Chase in Dallas

Video from Texas Sky Ranger showed police following a black, 2-door Lexus sedan heading east on Interstate 30 near downtown Dallas at about 4 p.m. The sedan exited I-30 at Dolphin Road and continued south on Lawnview Avenue before stopping near a wooded area along railroad tracks.

Texas Sky Ranger video showed the men trying to run from police, who had been following behind with lights and sirens turned off. Both were captured shortly after and placed into the back of police cruisers. 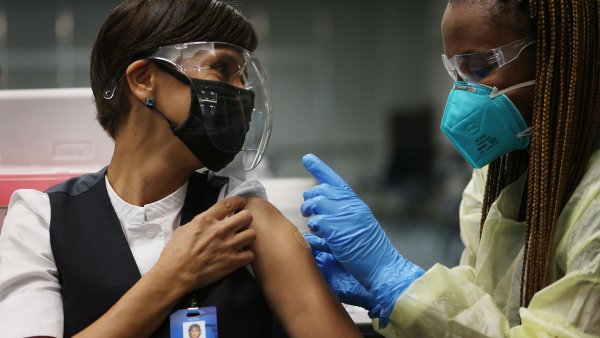 Many in North Texas Await Pfizer Approval for Ages 12-15