Man only connected to three robberies on popular running/walking site

Twenty-four hours after releasing the identity of the suspect in a string of robberies on the Katy Trail, Dallas police have made an arrest in the case.

22-year-old Dominique Trevun Thornton was booked into the Dallas County jail just after 5 a.m. Sunday. He was speeding through Grand Prairie when police caught up with him

Thornton has faced five criminal charges in the last three years according to online documents. Those charges include evading arrest, criminal trespassing and interfering with a public servant. 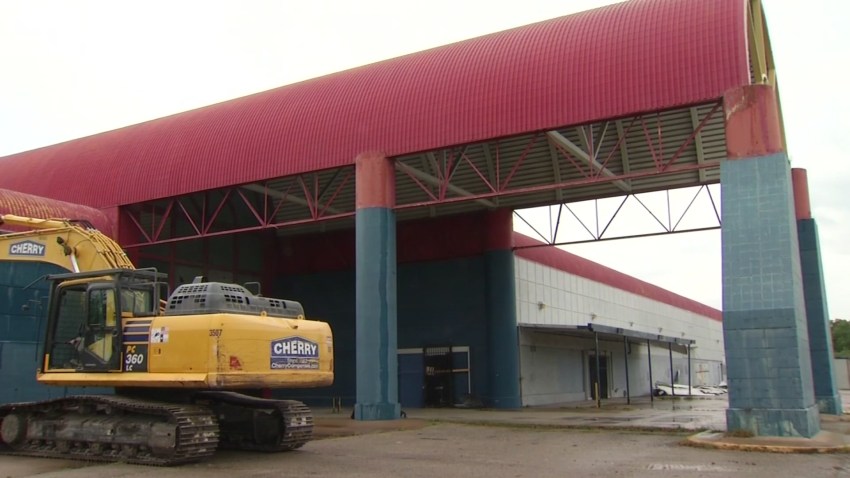 Last weekend, three people were robbed on or near the popular Dallas walking/running site.  Police earlier told NBC 5 they believe the two armed men in the attacks could be behind 11 additional robberies in the Uptown area since May 4.

Dallas Police's news release only referred to Thornton as a suspect in last weekend's robberies.

Dallas police only referred to Thornton as a suspect in last weekend's robberies along the Katy Trail; including the robberies in the 4000 block of Buena Vista Street, 3700 block of Travis Street and 3100 block of Routh Street.

Dallas police said the robberies have occurred at all hours of the day and night. The victims include both men and women. They have since beefed up patrols in the area.