A man has been charged with first-degree aggravated assault after he drove his SUV into a bar that had denied him service in North Austin, police said.

Witnesses said Aguilar became belligerent late Thursday night when an employee at La Preferida bar refused to serve him any more drinks. Investigators said that after a bouncer pepper-sprayed and ejected the man, he got into his SUV and rammed it through the front door of the bar. He tried to drive away but lost control of his SUV and it overturned.

Bar customers followed and grabbed him and held him for police. 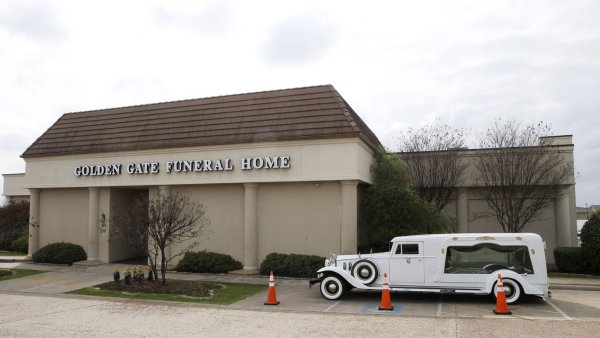 Police said one person in the bar suffered a broken arm.