The "for sale" sign is up outside an iconic Denton theater. The Fine Arts Theater on Elm Street has been dark for the better part of three decades, but those in charge of selling it say there's quite a bit of interest in bringing the old building back to its past glory.

The sign went up on the marquee a few weeks ago. The idea of what the old Denton Fine Arts Theater could be is what brought Tyler Thompson there Monday.

"It's gonna require quite a bit of work," said Thompson, a Denton native who works in technical direction and lighting design.

Thompson toured the old theater with a concept in mind. He sees it as a film house and concert venue. He is in search of investors.

"I just kind of want to push it in a direction that will make it a good venue," he said.

The building itself needs some work. The roof has leaks, and pieces of wall and ceiling have fallen away. But it's structurally sound, and it has at least one other thing: location.

"It's staring at the courthouse square," said Alex Payne, real estate broker. "The downtown has seen a lot of resurgence in the last 10 years, for sure." 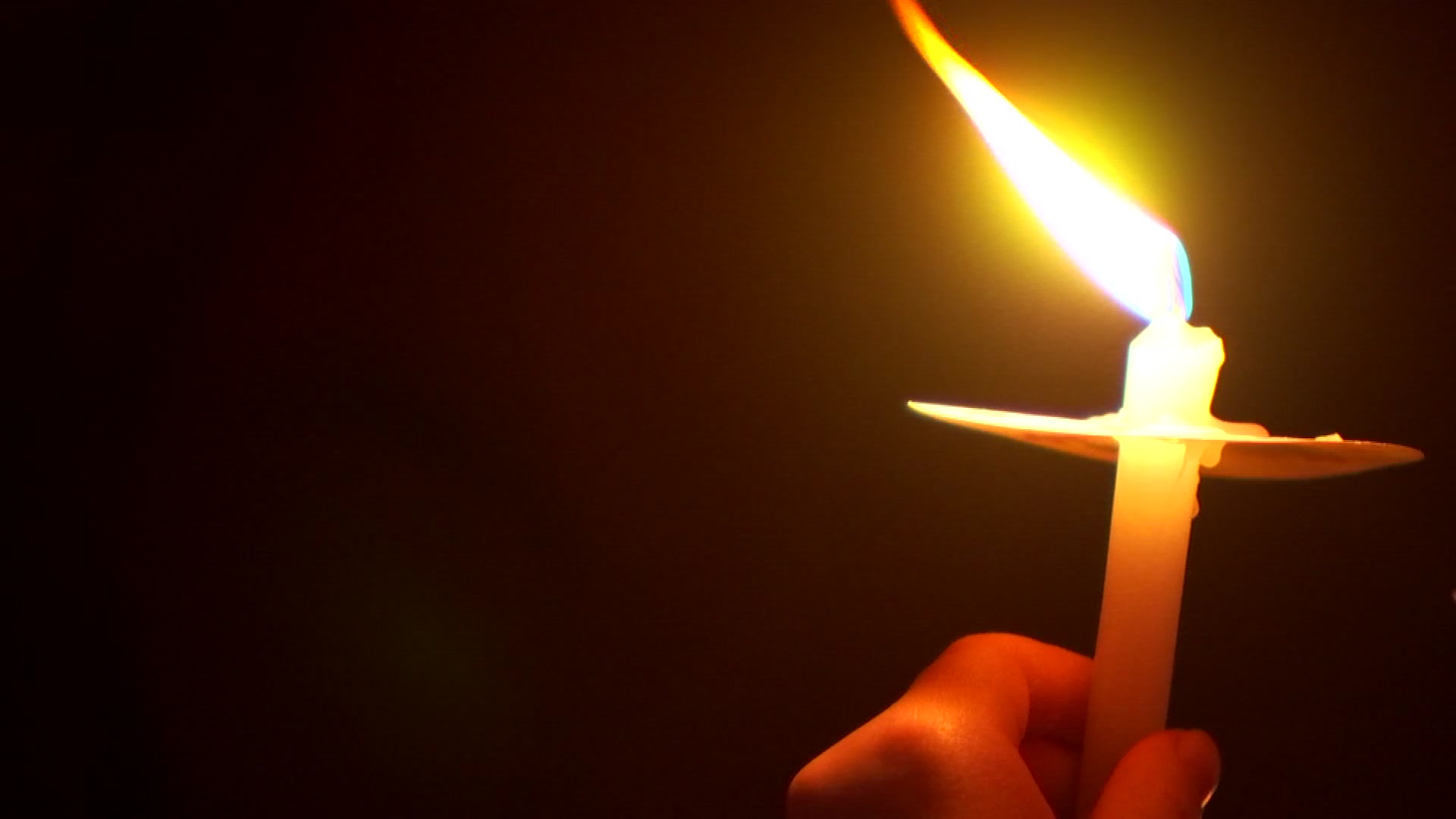 Payne's Axis Realty Group was chosen to sell the property on behalf of the Denton-based McBride family, which has owned the theater since the mid-1980s. The eventual buyers will need a vision and the money necessary for an obvious fixer-upper.

Folks haven't purchased tickets to see movies at the theater in nearly 35 years. A fire in 1983 shut the place down. In recent years, the building hosted church services, but not much else.

Sellers hope with the right investor that will change.

"Denton's going through a lot of growth and change right now," Thompson said.

The deadline for potential buyers to tour the Denton Fine Arts Theater building is Dec. 8. Sellers hope to have a deal in place by January.