A Chinese woman living in Plano was part of an organized crime ring that conned elderly victims into buying as much as $4 million in gift cards which were then redeemed by the criminals, prosecutors say.

Lin Qiu, 28, was arrested on charges of engaging in organized crime, theft, money laundering, and exploitation of the elderly. She’s held on a $500,000 bond.

According to court documents, Qiu personally redeemed 2,000 Walmart shopping and gift cards this summer. Investigators tracked her driving from store to store in her 2016 Mercedes Benz.

Walmart fraud investigators told police they detected a “very large suspected fraud and money laundering case” in Collin, Dallas, Denton, and Tarrant counties. They were alarmed that thousands of cards that were purchased from across the country were all being redeemed in North Texas – often soon after they were bought.

The case started in Colleyville when a 78-year-old man reported to police that he received an email that falsely claimed to be an invoice from Apple. The victim called a toll-free phone number on the email.

The person on the phone falsely claimed to work for Apple and accessed the man’s phone and computer remotely.

The next day he noticed a fraudulent $400 charge on his bank account.

In an elaborate scheme, the con artists then convinced the man to buy gift cards and give them the numbers, police said.

Qiu redeemed the man’s cards just 40 minutes later at a Walmart in Frisco, according to court documents.

Walmart investigators told police Qiu redeemed cards worth $740,000 between May 8 and July 7.

Detectives later learned she redeemed another $491,000 in cards in the following weeks. 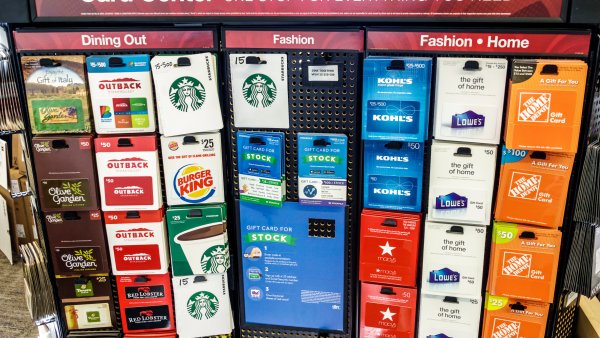 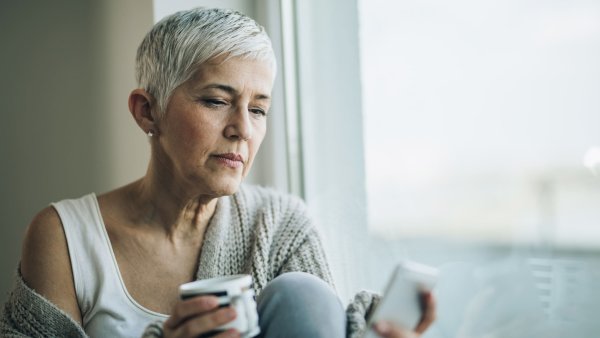 Qiu, a Chinese national, was admitted to the U.S. in 2015 on a student exchange visa and applied for asylum, police said.

The status of her asylum request wasn’t clear.

Other victims were targeted in other ways such as claiming there was a warrant for their arrest that needed to be resolved by buying gift cards, according to investigators. In yet another scheme, victims were “hired” to be “secret shoppers.”

Gift cards have topped the list of reported fraud payment methods each year since 2018, according to the Federal Trade Commission. Experts warn that people should never make payments to companies with gift cards, via wire transfers or mail-in cash for any reason and that requests to do so are likely fraud.