Plane Crash After Takeoff From Louisiana to Texas, 2 Aboard

The FAA says a small plane heading from Louisiana to Texas crashed into the river between the states, and initial reports indicate two people were on board.

He said the plane was headed to Wilbarger County Airport near Vernon, Texas.

Texans Stay Alert, Someone Might be Using Your Identity for Unemployment Benefits 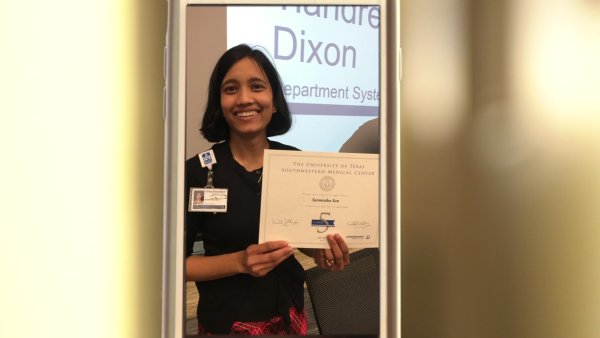 Bossier Parish sheriff's spokesman Bill Davis says sonar has located what appears to be a plane in about 17 feet of fast-moving water not far from the airport runway.

He said it probably won't be brought up from the Red River until Saturday, and he cannot say until then whether it's the missing plane.