Pilot Killed, 1 Hurt in Jet Crash at Air Force Base in South Texas

A pilot is dead and another was injured after a training jet crashed at Laughlin Air Force Base in Texas.[[500461851,R]]

The base said in a statement on its Facebook page that the T-38C Talon crashed at approximately 7:40 p.m. on Tuesday. The surviving pilot was transferred to Val Verde Regional Medical Center. The pilot's condition was not immediately known.

The names of the pair are being withheld pending notifications of next of kin.

The crash is under investigation by a board of officers. 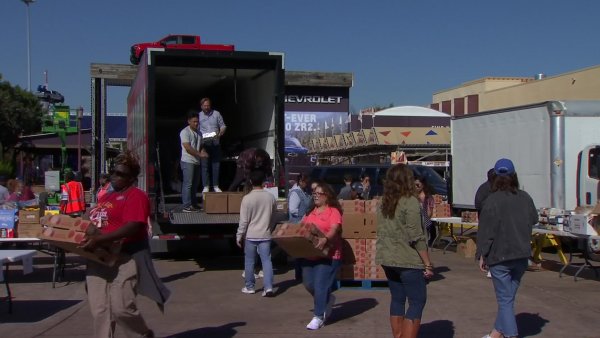 State Fair of Texas 23 mins ago 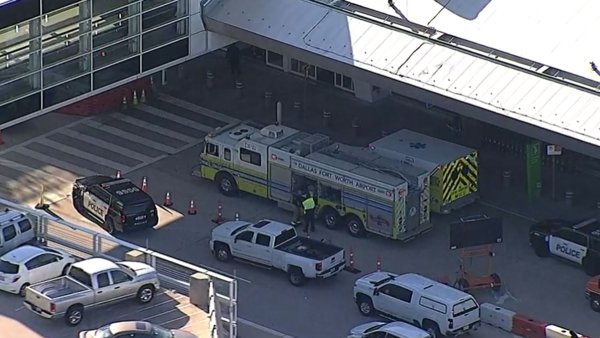 On Nov. 20, 2017, an airman was killed and another injured in a 2017 T-38 crash out of Laughlin when the jet went down outside Del Rio near the Amistad Reservoir on the Texas-Mexico border.

in July 2013, two pilots out of Sheppard Air Force Base suffered minor injuries after ejecting from their T-38 trainer moments before the plane crashed near Wichita Falls.