Pickens: Obama Coming Around to My Plan

Pickens is confident that President Obama's action plan will mirror his own.

T. Boone Pickens is a determined man, determined to reduce America's dependence on foreign oil by promoting renewable energies like natrual gas, solar power and wind power. Pickens met with Barack Obama on the campaign trail last fall before he became president. Since then he's been outwardly optimistic that the Obama administration's plan for the future will closely mirror the Pickens' Plan.

The billionaire lives in Dallas, but on any given day he is making appearances on daytime talk shows in New York doing satellite interviews for CNBC or holding town hall meetings to promote his "Pickens Plan" in towns around the country.

After weeks of badgering his public relations manager, Jay Rosser, we finally nailed down a 30-minute window that would work for Mr. Pickens. We were sandwiched between the 80-year-old's leg workout and an event that would honor Pickens for his vast contributions to the Big Brothers Big Sisters program.

Pickens, ever gracious and equally media savvy, sat down and referenced my hometown and my alma mater, Clemson. Clearly a man with very little free time had done his research.

First, we talked about gas prices and what Pickens calls a trap and a national security risk for the United States.

Pickens is so powerful in his prediction of oil prices, the U.S. markets shift every time he does. 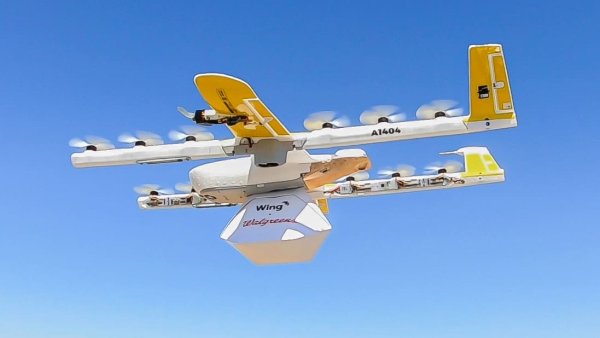 "You remember what put the wind in the sails was the $4.11 gasoline the day I launched on July 8, 2008 in Washington," said Pickens.

The Pickens' Plan has been a full-time campaign for Pickens since summer 2008. Natural gas, wind power and solar energy, all elements of his plan to eliminate America's dependence on foreign oil. He has poured $58 million of his own money in to make it happen.

"We have so many resources in this country and we haven't scratched the surface on some of them," said Pickens.

But today, consumers are seeing a much better picture at the pump. What does Pickens predict we will pay this summer?

"I would say this summer you will have 60 and by the end of the year, you'll hit 75. The whole thing will depend on those that are selling the oil," said Pickens.

"The people that are selling us this oil, there's no way anyone would identify them as friends of ours. We are customers of them and we have walked into a trap. The only thing we haven't done is close the door. We can still get out of the trap," Pickens said.

Pickens campaigns daily with urgency. His hope, that America will be off of foreign oil in 10 years. He is confident that President Obama's action plan will mirror his.

"I think that you could see the plan, very clearly by Memorial Day," Pickens said.

What's next? Pickens said to expect a "Pickens Energy Plan" for America by early summer. "My old mind is full ... I've got plenty of stuff in there whizzing around."