Peter Mayhew, AKA Chewbacca, Dies at His North Texas Home

Mayhew was scheduled to appear Saturday at FAN EXPO Dallas; he was 74 years old

Peter Mayhew, the actor best known for his role as Chewbacca in the Star Wars series of science fiction films, died April 30 at his North Texas home, according to a statement from his family.

Peter Mayhew Through the Years

Mayhew, who stood 7 feet 2 inches tall, was the giant man inside the furry suit portraying the Wookiee Chewbacca in five Star Wars films beginning with the original trilogy released from 1977 to 1983. Mayhew put on the suit again for  2005's Revenge of the Sith and then again most recently for 2015's The Force Awakens, when he was reunited with Harrison Ford and their iconic spaceship the Millennium Falcon. 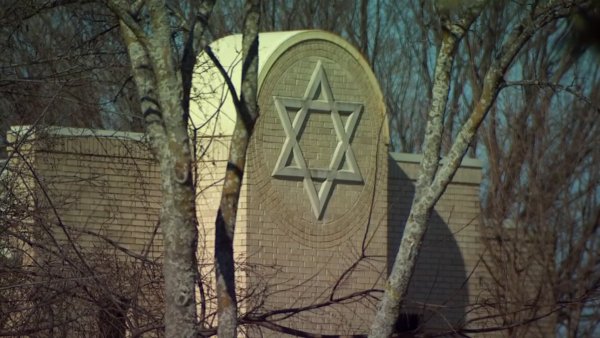 Peter Mayhew, the actor best known for his role as Chewbacca in the Star Wars series of science fiction films, died April 30 at his North Texas home, according to a statement from his family.

In addition to films, Mayhew voiced the character in a number of cartoons and video games and appeared at countless conventions.

Mayhew was expected to appear Friday, Saturday and Sunday at FAN EXPO Dallas. The booth where he was to sign autographs will now hold a memorial where fans can leave messages for Mayhew's family.

Mayhew developed lifelong friendships with the other "Star Wars" actors and spent three decades traveling the world to meet his fans, the statement said.

"He was the gentlest of giants -- A big man with an even bigger heart who never failed to make me smile & a loyal friend who I loved dearly," actor Mark Hamill, who played Luke Skywalker opposite Mayhew, wrote on Twitter. "I'm grateful for the memories we shared & I'm a better man for just having known him."

Mayhew, who lived in Boyd northwest of Fort Worth, is survived by his wife Angie and three children.

His family said he was active with various nonprofit groups and established the charity Peter Mayhew Foundation, which is devoted to alleviating disease, pain, suffering and the financial toll from traumatic events, its website says.

There will be a memorial service for friends and family on June 29; details of that service have not been released.

According to IMDB, Mayhew has written two books, "Growing Up Giant" and "My Favorite Giant" and is the purveyor of chewbacca.com.

The North Texas actor who plays Chewbacca tweeted that NBC 5 is his favorite news.