Working with the Brotherhood for the Fallen, the Perot family donated a 737 to fly local police officers to Washington, D.C. for a ceremony at the National Law Enforcement Officers Memorial as part of National Police Week.

The service recognizes officers killed in the line of duty.

Houston, who was shot and killed while responding to a fight in a grocery store parking lot last December, was the department’s first officer killed in the line of duty in 47 years. He was a husband and father to three who spent 21 years with the Mesquite force.

"The loss of Officer Houston had a tremendous impact on our city of Mesquite. His sacrifice resonates throughout our community," said Mesquite Mayor Dan Aleman. 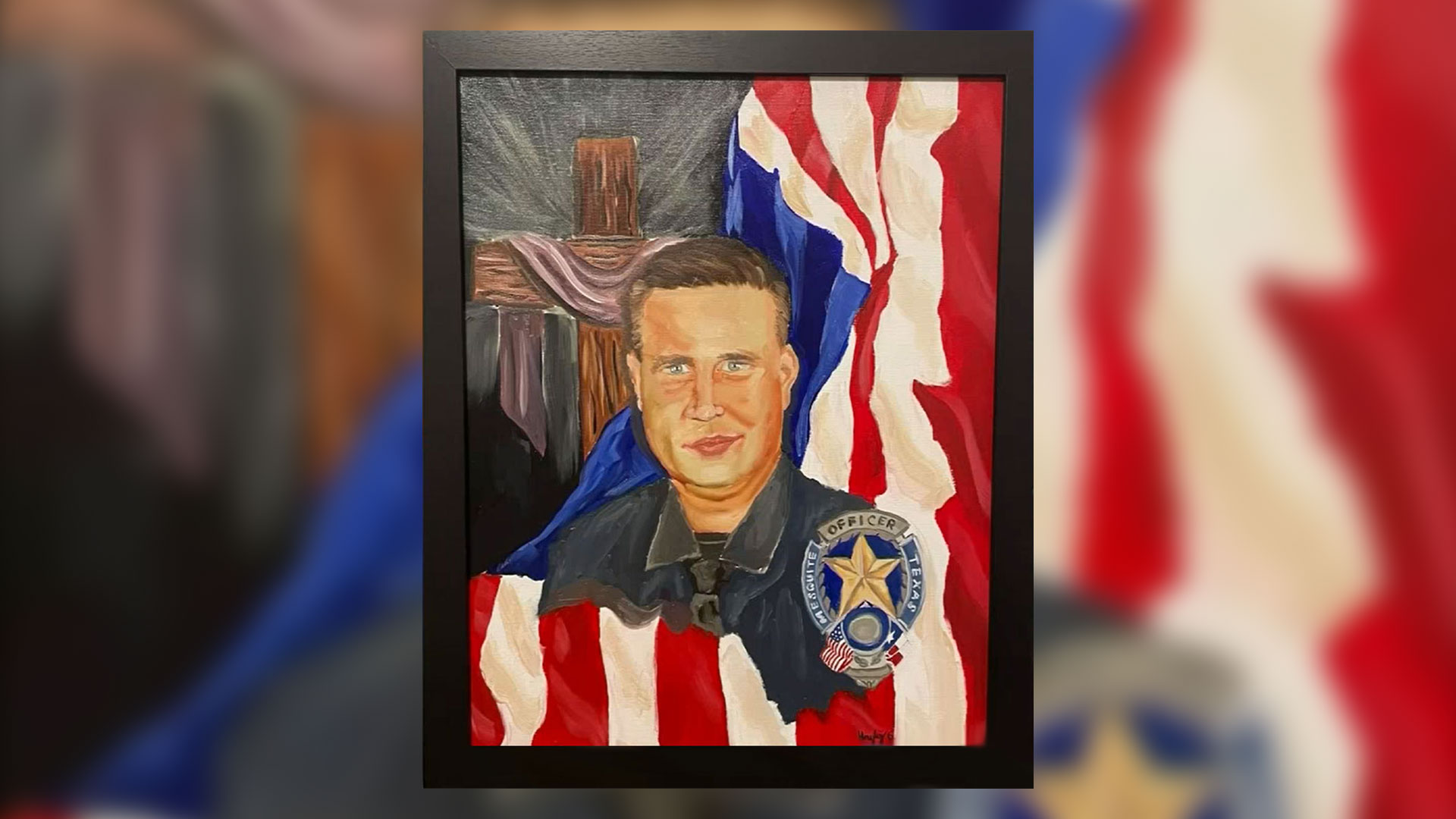 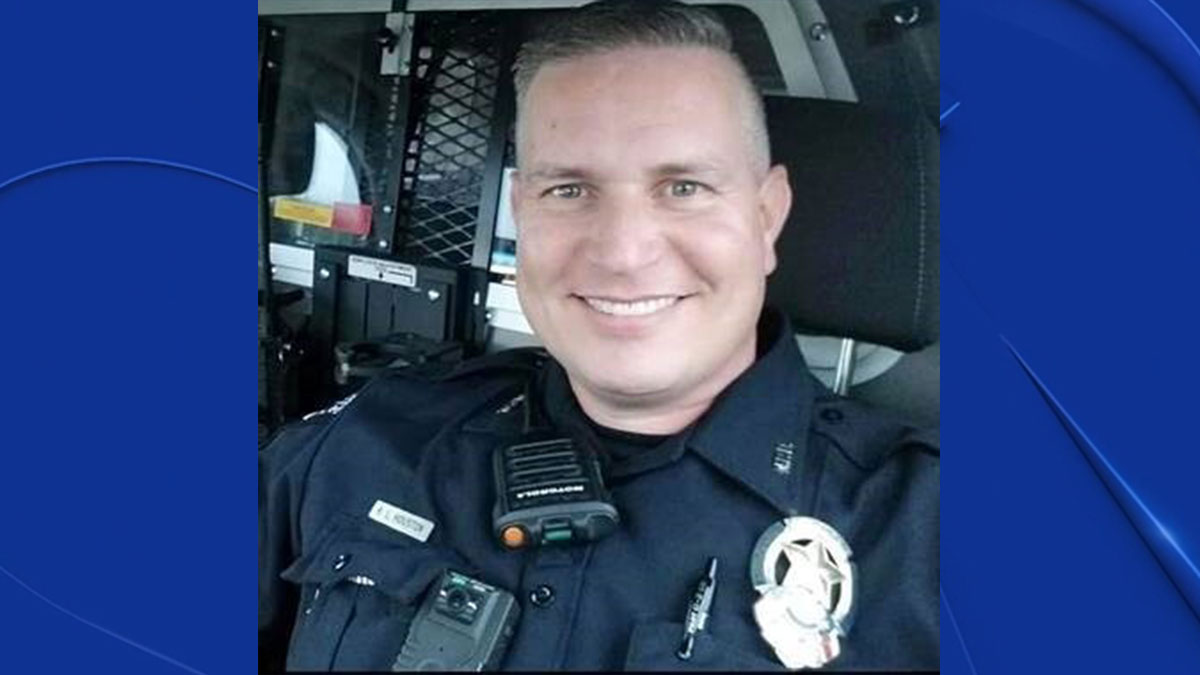 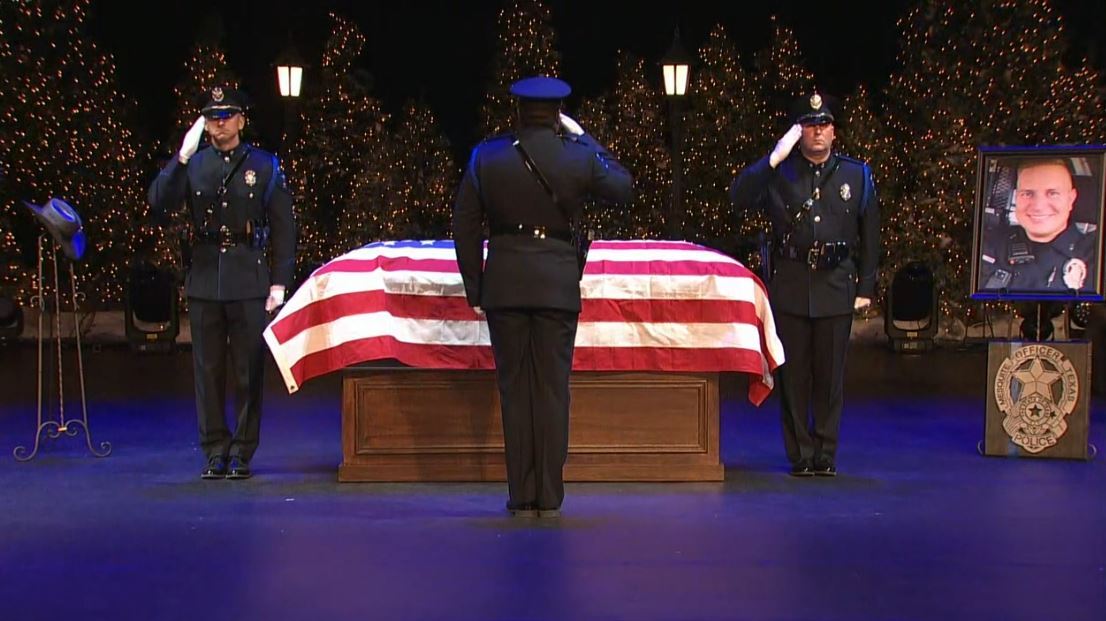 The Perots offered to fly the officer’s family to Washington so they could join fellow officers in remembering his sacrifice.

“We’re just trying to show this family the solidarity that even though their husband or father is gone to know that their brothers and sisters in this nation with over 750,000 in law enforcement stand by them, love them and will always support them,” said, Officer Jimmy Pollazni, president of the Brotherhood for the Fallen.

Mesquite Police Chief David Gill said it's hard to adequately express gratitude to the Perots for such a generous gift but believes the upcoming trip will strengthen the Houston family and his officers.

"Obviously they're hurting and we're hurting and it gives us an opportunity to hurt together, but to also remember the good times," said Gill. "It brings a measure of healing that we really need."