Thirty people were transported to a hospital Wednesday after what was initially believed to be a carbon monoxide leak, but later determined to be strong perfume inside a Bank of America office.

The Fort Worth Fire Department responded to the incident in the 5400 block of North Beach Street at about 12:55 p.m. and evacuated the building as hazmat crews conducted an investigation.

The workers complained of having chest pains and headaches.

Some were taken by ambulance and others transported on a city bus to John Peter Smith and Texas Health Harris Methodist hospitals, MedStar authorities said. Several other people were treated at the scene. 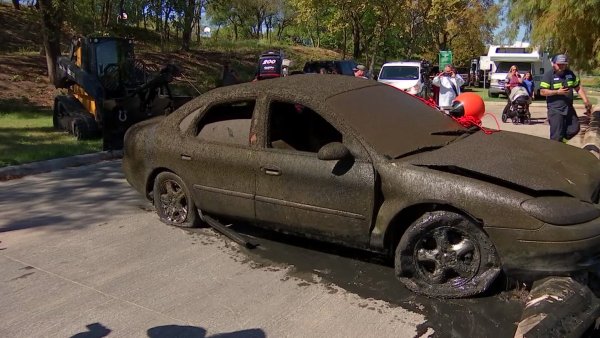 After hazmat crews and the fire department inspected the entire building and said they did not find anything harmful, workers were cleared to return to the building.

The fire department later announced that the original complaint came from a small two-cubicle area where two employees reported feeling dizzy after someone sprayed on some perfume, said fire spokesman Lt. Kent Worley.

"When the two employees reported their illness to a supervisor, an announcement was made over the building’s PA system saying that anyone feeling these symptoms should exit the building to an outside location," Worley said in an e-mail.

Worley said a large number of people, even from other floors, came outside, but many continued working with no ill effect.