The passenger was also cited for assault by Dallas Police, the FAA said

The Federal Aviation Administration fined a passenger $21,000 after he refused to wear his facemask before and after boarding a Feb. 22 Southwest Airlines flight and hit a customer service supervisor.

In a press release Tuesday, the FAA said a passenger on the flight from Dallas to Albuquerque, New Mexico was told repeatedly to wear his mask.

A Southwest customer service supervisor provided a mask to the man before boarding, the FAA said. 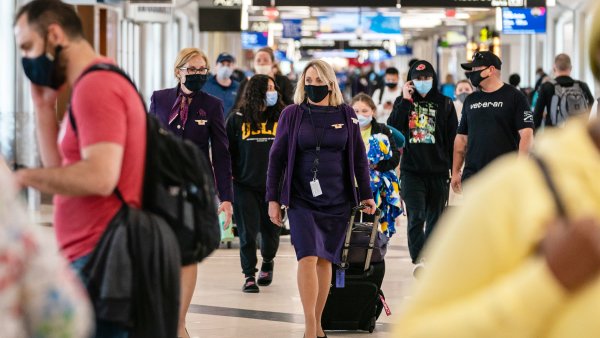 ‘It's Out of Control.' Airlines, Flight Attendants Want Stiffer Penalties for Unruly Passengers 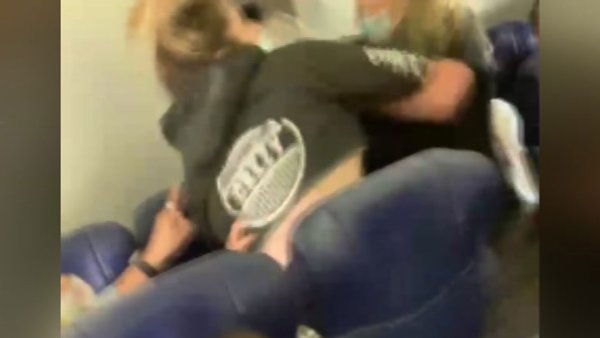 But when the aircraft left the gate and the plane doors closed, he removed his mask again, according to the FAA.

Then, the captain returned the aircraft from the runway to the gate.

When a Southwest customer service supervisor boarded the plane to escort him off, the passenger threw the mask at the supervisor and hit him in the jaw, the FAA said.

Dallas police officers detained the man and issued him a citation for assault, according to the FAA.

The passenger was one of eight cases of "unruly behavior" described in a FAA press release out of 3,100 reports.

Video released last month showed a disagreement over Southwest's mask policy that left a flight attendant injured and missing two teeth. The passenger was taken into custody when the plane landed in San Diego and charged with felony battery.