Visitors to Klyde Warren Park found part of the park was closed as crews prepared for an event that coincides with the 2014 U.S. Mayors Conference in Dallas.

"This is our first time here, and it is the first day of summer, and half the park is closed. So we don't even get the full experience," said Dallas resident Catherine Wick.

300 mayors are visiting Dallas as part of the four-day conference Thursday through Monday. 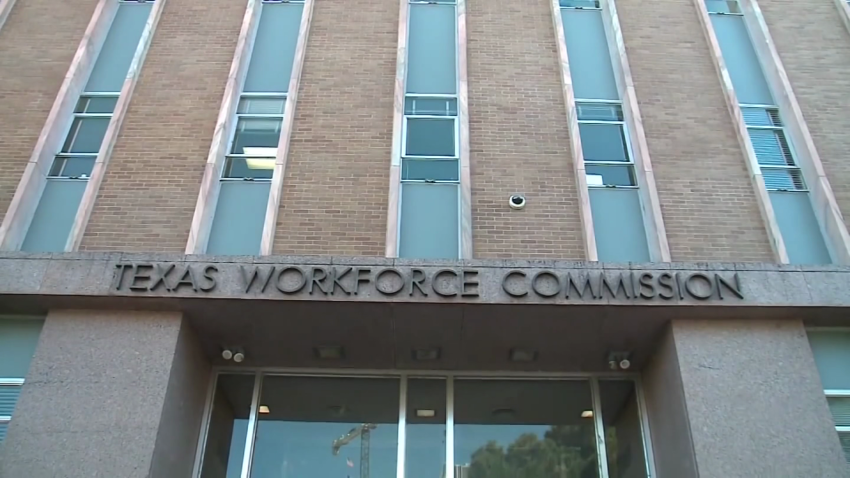 All day Saturday the park west of Olive Street was closed to the public as workers prepared for a barbecue and concert.

"Whenever we have dignitaries and visitors coming into a city, we want them to have the best experience. But do have certain considerations that we have to take," said Celia Barshop the vice president of Klyde Warren Park business affairs.

There were still crowds at the east end of the park, some say it's kind of nice to know that they're sharing the space with hundreds of mayors.

Organizers hope events like the one at Klyde Warren Park will give the visiting mayors a good idea about how to revitalize their cities.

Klyde Warren Park reopens to the public at 8 a.m. Sunday. A big crowd is expected Sunday afternoon for the World Cup viewing party that starts at 4 p.m. The United States takes on Portugal at 5 p.m.