Galveston County authorities say they'll oppose possible parole of one of two men sentenced to life in prison for the abduction of a 19-year-old Texas City woman more than 30 years ago.

Gerald Zwarst goes before a parole board later this month. He's already been denied release twice, in 2007 and again in 2012.

The 63-year-old Zwarst and John Robert King were convicted in the May 1986 disappearance of Shelley Sikes. Her abandoned car was found along I-45 between Galveston, where she worked as a waitress, and her home in Texas City. Her body never has been found. 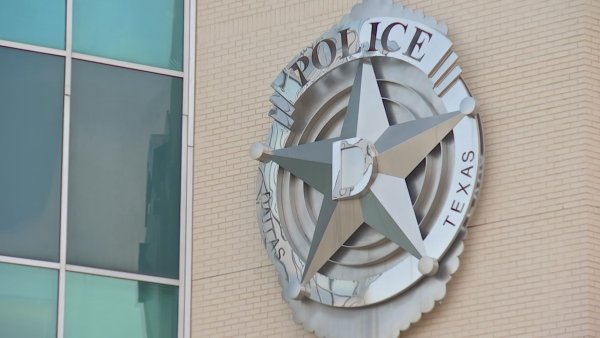 What is a Texas Blue Alert?

Former District Attorney Mike Guarino tells The Galveston County Daily News both men at times were offered immunity from a murder charge but refused to cooperate.