Streets in bad shape are one of the biggest complaints at City Hall. Dallas toughened up an ordinance in 2006 that makes utility contractors more responsible for ruined roads.

Potholes from old patching methods on streets such as Ross Avenue can make for bumpy rides. 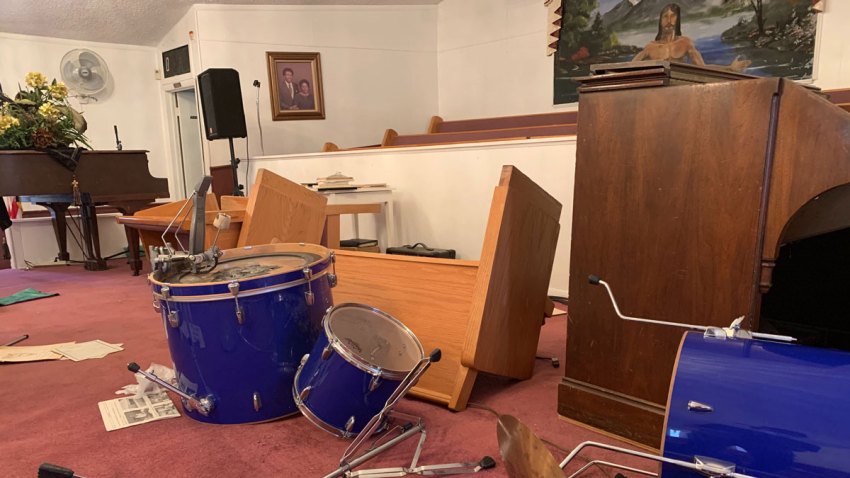 "They come and fixed it a couple of times, but it goes back to the way it was," resident Franky Bernal said.

He said he avoids taking the bumps by using routes that avoid the area.

"It's been a frustration to me, and I could certainly focus my frustrations elsewhere," Councilwoman Angela Hunt said.

But city officials told the City Council Transportation and Environment Committee on Monday that the tougher ordinance should help streets that have recently seen utility work. The ordinance forbids strip patching, requires larger repaving of utility repairs and mandates a five-year warranty from contractors.

"Lets us make sure that we have the personnel to check those streets, because the streets right now I'm talking about now might cost millions of dollars just to get a repair," Councilman Tennell Atkins said.

City officials said they have enough people to inspect utility repairs and ensure new work is done properly. But the problems with earlier patches may continue to haunt Dallas -- especially since budgets cut trimmed funds for street maintenance.