It has been six months since Gov. Greg Abbott took office, and now he is discussing the successes and failures of the recently ended legislative session.

"It was exactly what I though it would be, and I am very excited about the results," said Abbott.

He added, "We needed to secure the border. We needed more funding for roads. We needed to improve education. We needed to do something that would attract more jobs to the state of Texas, and the tax cuts did that."

While Abbott achieved four of the five so-called "emergency items" he designated at the beginning of the session, the legislature did not pass an ethics bill.

"We achieved half of what we wanted on ethics, so I got half of what I wanted. Any governor who comes in and gets 90 percent of what they ask for has a pretty good session," said Abbott.

Bills on both open carry and campus carry passed this session. While it had legislative support, the chancellor of the University of Texas System came out against the measure, and some parents and students have expressed concerns to NBC 5 about the bill making campuses less safe.

In response, Abbott said, "There is proof in other campuses in other states where campus carry is allowed there have been no incidences because of campus carry, so there will be no danger whatsoever." 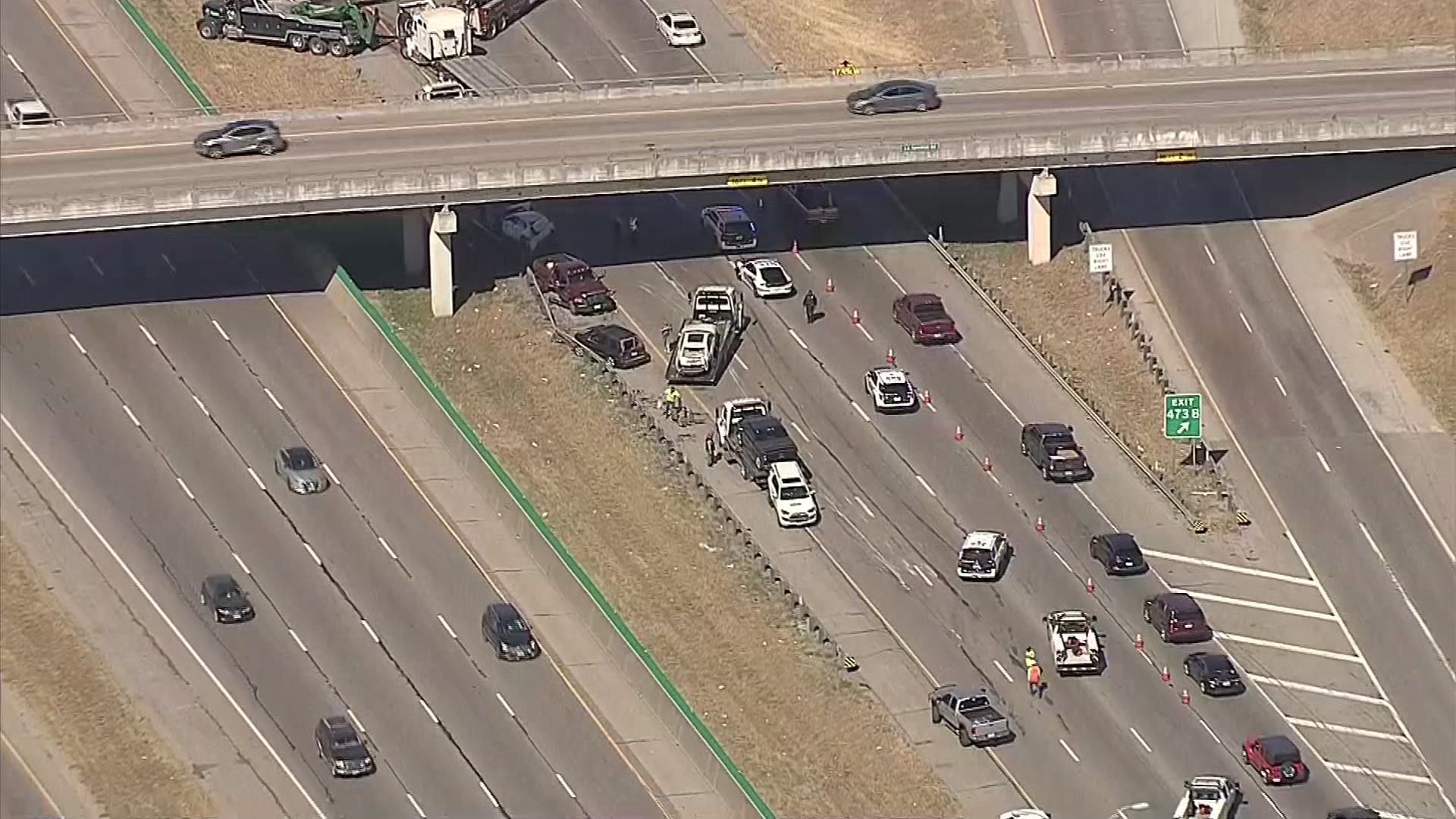 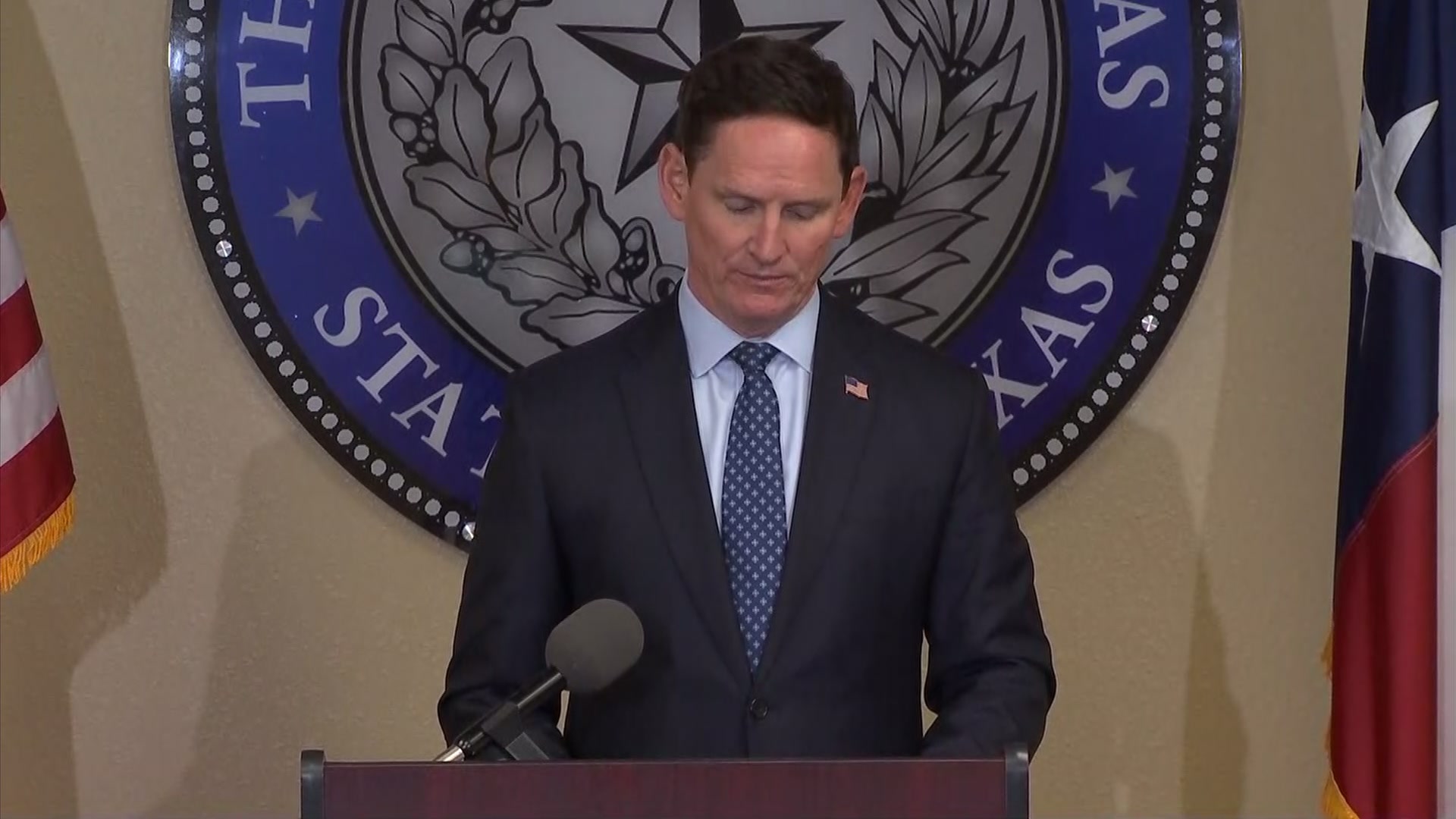 The U.S. Supreme Court is expected to rule this month on whether states can ban same-sex marriage. The governor has said he believes marriage is between a man and a woman, and voters in Texas back in 2005 passed an amendment to add that language to the state constitution.

Now, 10 years later, 63 percent of those who responded to a recent NBC 5 flash survey said they believed same-sex marriage should be legal.

"I respect the constitution, and I believe the way we have it in Texas is right, and I will continue to support that," Abbott said.

Abbott said with the legislature wrapping up, it ends phase one of his governorship. During phase two, he said he plans to travel throughout the United States and internationally to bring jobs to Texas.