Oncor is "doubling down" in efforts to protect power lines from falling tree limbs.

"We're taking a more proactive approach to maybe cut off some of those severe weather elements that have caused outages and reliability issues in our communities," said Oncor spokesman Justin Ozuna. 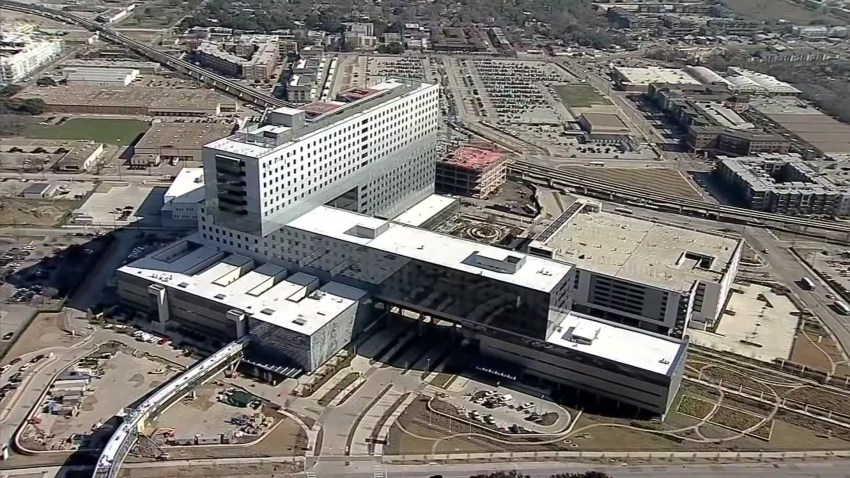 "Some of these severe storms that have come through have really affected our area," said Ozuna. "So what we've done is increase our budget and we're doubling down on tree trimming so we can get ahead of the next severe storm."

Oncor increased its tree trimming budget by 40 percent, putting somewhere around 1,000 tree trimmers in the field throughout North Texas.

Crews have been working in East Dallas and Pleasant Grove, among other areas.

"They haven't really done a terrific job, hopefully they'll be able to dig out," said Dallas City Councilman Phillip Kingston. "They only have two jobs, deliver power in a reliable way and cut trees in a sensitive way, that's the whole job."

Oncor acknowledges that not everyone is happy with the way some trees get cut.

"It's a challenge to balance the environmental and reliability needs of our customers, but we want our customers to know that we're committed to doing that," said Ozuna.

Oncor plans to keep the extra crews in place through all of 2015.