An Oklahoma prosecutor has filed court documents saying he will seek the death penalty for a Texas man in the stomping death of an acquaintance.

Alliniece is charged with first-degree murder in the April death of 27-year-old Brittany Young at Young's apartment in Norman. 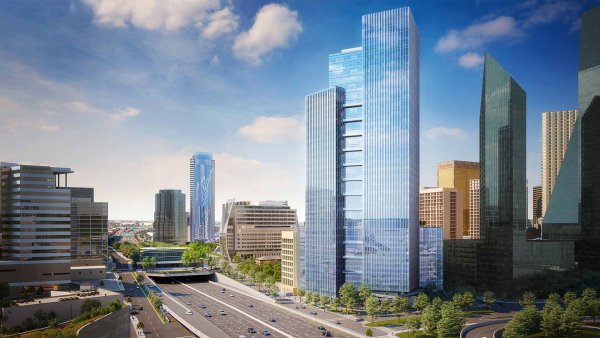 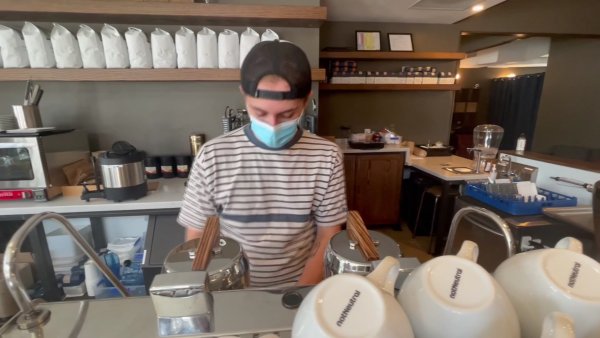 In court documents, Alliniece says he has no recollection of what happened the day Young died.

Mashburn's filing says the crime "was especially heinous, atrocious or cruel," that Alliniece has a prior felony conviction for violence, is a continuing threat to society and that he knowingly created a great risk of death to more than one person.