Police say officers Tased, then fatally shot a man who charged at them with a knife

Police said an officer fatally shot a man who charged at authorities serving him a warrant at a Weatherford motel Tuesday night. [[391846741,C]]

Weatherford police said officers were helping a Parker County special crimes unit serve a felony warrant at the Super Value Inn in the 100 block of West Interstate 20 at about 9:20 p.m. 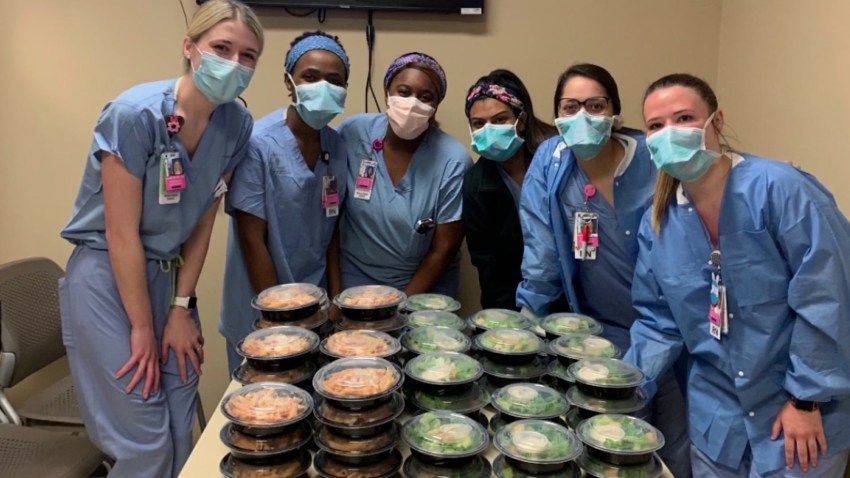 Authorities said approached one of the motel rooms, made contact with a woman at the front door, went inside and found the man in the bathroom.

The man was pronounced deceased at the scene, according to police. His identity has not been released.

As per department policy, the four officers involved have been placed on routine administrative leave. Authorities contacted the Texas Rangers, who will conduct an independent investigation.