Police say an off-duty constable shot a man during a scuffle at an apartment complex near Houston.

A Harris County constable spokesman says the shooting happened about 2:20 a.m. Wednesday in northwest Harris County. The deputy constable lives and works at the apartments. He told police he scuffled with the man after he resisted arrest.

The spokesman says it is unclear why the deputy attempted to arrest the man or whether the man lived at the complex. It's also unclear if he had a weapon. 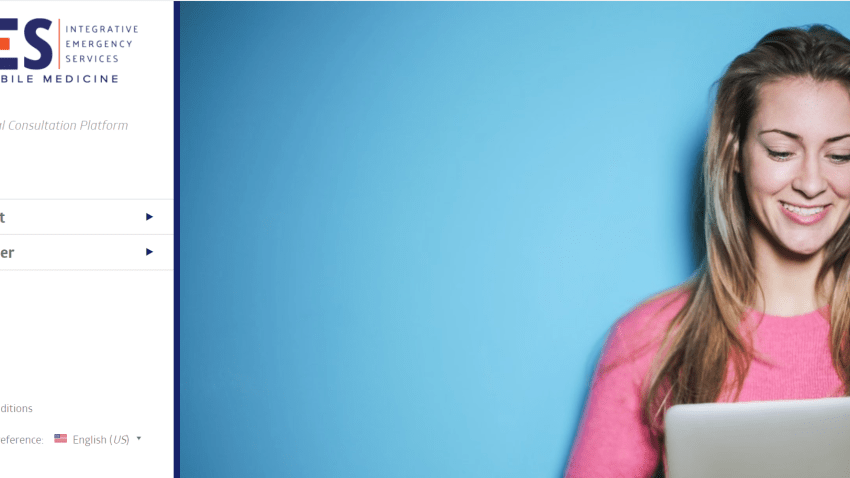 Police say the man died at a hospital after being shot twice in the stomach. The deputy suffered scrapes and injuries to his back.

Police have not released the names of the deputy or the man who died.