Rougned Odor matched a Rangers record with three doubles, Mitch Moreland hit a three-run homer and Texas benefited from another replay challenge in a 7-2 victory over the Los Angeles Angels on Saturday night.

Odor's second double was part of the Rangers' six-run third inning. The play was initially ruled a foul ball, but Rangers manager Jeff Banister challenged the call. After a delay of about 3 1/2 minutes the replay showed the ball kicked up a small bit of chalk and Odor was awarded a double and Delino DeShields advanced from first to third.

Nomar Mazara followed with a sacrifice fly off Matt Shoemaker (1-4) before the next six Rangers had hits, including Moreland's third homer of the season for a 7-0 lead. 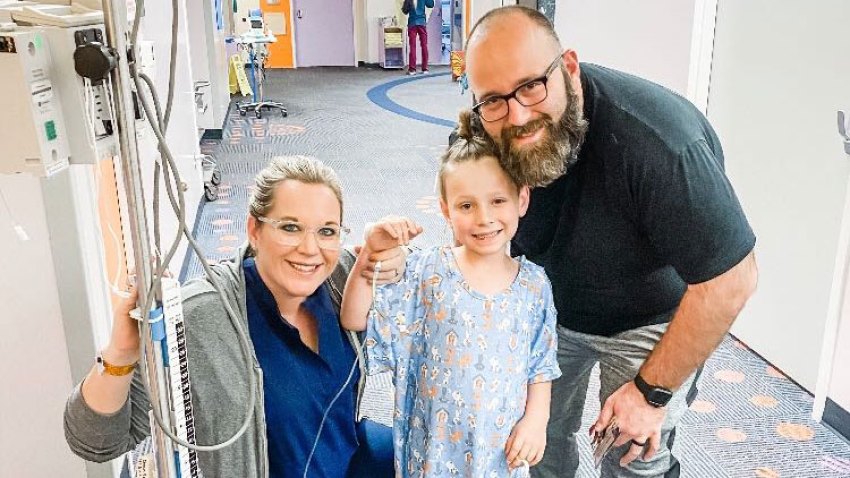 The Angels were scoreless until Albert Pujols' sixth homer of the season, a solo shot with one out in the ninth.

Texas won the series opener 4-2 on Friday night, when a potential Angels rally was thwarted in the sixth after a successful Rangers challenge showed Pujols briefly lost contact with the bag while second baseman Odor applied a tag. Instead of runners at first and second with no outs, there was an out and the Angels failed to score before Texas got three runs in the bottom of the inning.

The Rangers, who have won four straight since a four-game losing streak, led for good Saturday after Odor led off the first with a double and scored on a two-out double by Prince Fielder.

Odor doubled in the sixth, and made it safely to third with a nifty slide even though the throw beat him there after Mazara's fly out to left. While diving headfirst with the ball in third baseman Yunel Escobar's glove, Odor pulled back his right hand to avoid the tag while reaching around with his left hand to grab the bag.

Shoemaker allowed seven runs in 2 1-3 innings with one strikeout. The right-hander has allowed 13 runs in 5 1-3 innings in two starts this year against the Rangers.

A woman sitting about 15 rows behind the Rangers dugout was struck in the left side of the face by a foul ball hit by Angels DH C.J. Cron in the fifth. Medical officials immediately tended to the woman in her seat, where she remained for the rest of the half inning before being helped in leaving the seating area. Rangers officials said the woman was conscious and talking when taken to a hospital for observation.

Angels: OF Craig Gentry was unavailable because of back stiffness. ... OF Daniel Nava (left patella tendinitis), eligible to come off the 15-day DL on Sunday, could start getting some at-bats in minor league rehab games next week.

Rangers: C Robinson Chirinos (broken right forearm) will have more scans Tuesday to determine if he's healed enough to start other baseball activities and rehab games. He is catching balls off a machine in the batting cage and running. ... OF Shin-Soo Choo (right calf strain) feels good, but is still another week to 10 days from rehab games.

Rangers: LHP Cole Hamels (3-0, 2.52) makes his first start in 11 days, having been skipped in his scheduled rotation spot last Monday because of left groin soreness. Hamels has a career-best 10-game winning streak dating to last year and the Rangers have won his last 14 regular-season starts. The only time Texas has won more consecutive starts by one pitcher was 15 straight by Hall of Famer Ferguson Jenkins from 1978-79.