Lawsuit comes after June NBC 5 report on the location

The city of Dallas has sued the owner of a Ferguson Road gas station and convenience store, accusing the business of being a nuisance for harboring crime.

The lawsuit comes after a June NBC 5 report that included neighbor complaints about the location, showing brazen drug dealers, counting money right beside the busy road.

The lawsuit asks a judge to give the city power to close the Texaco on Ferguson, just east of Interstate 635/LBJ Freeway, if the owner does not take sufficient steps to stop crime at the location. 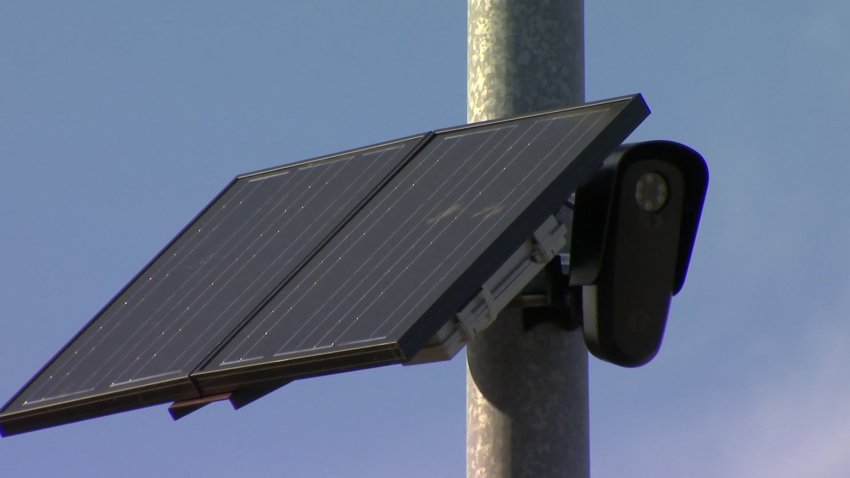 Dallas police said Wednesday they have responded to 38 calls at the location in July.

Business manager, Alex Mahomood, said Dallas police are to blame for failing to answer repeated calls about crime that surrounds the store. He said he has called 911 nearly 100 times in the past 3 months, but police rarely respond.

Mahomood said he has turned over dozens of surveillance videos to police that were recorded on the store's camera, but there has been no action.

A private security officer was on duty Wednesday, and Mahomood said the business was losing money because of the extra expense and criminals who visit the property.

The store is right in front of the Meadows at Ferguson Apartments, where owner Hudson Henley has hired his own security force to keep crime out.

Security contractor Adriel Turner said he and his men were repeatedly threatened by drug dealers who frequent the area along Ferguson Road.

"They have tons of weapons, tons of cash, tons of drugs," Turner said.

Turner said he has also called 911 many times with little or no response.

Turner made a 911 call July 12 and the operator called back around two hours later to say no officers were available to respond.

"I believe that Texaco is being unfairly blamed, like many other private investors and private business owners in the city of Dallas," Turner said.

Henley said he had properties in many other North Texas cities.

"In any other city around here, in the suburbs, you call the police and they show up. And that's not the case in Dallas. It can take a very long time," Henley said.

The other side of Interstate 635 is the city of Garland, where neighbors said there are fewer crime problems.

"Garland has enough police officers. They have a functioning police force and they would shut it down fast," Henley said.

Henley said he was pleased to see the city take some action against the store, but he said he was not sure it would make any difference.

The Dallas Police Department is around 700 officers smaller than it was in 2011.

A police spokesperson declined a request for comment about the response complaints from neighbors.

“The Texaco station, located on the property has become a hub for criminal activity in the area, including drug dealing and robbery. After many months of gathering complaints and information, the City filed this suit.

These residents should have a safe and secure business in the community. This lawsuit is part of a comprehensive strategy to abate crime in the area and throughout the City of Dallas. The Dallas Police Department will maintain escalated patrols in the area and will be conducting additional operations in the coming days, more so than in other parts of the City.

A hearing on the city's lawsuit has not be scheduled.