Carolyn Conklin and her family of five were supposed to be traveling to the Dominican Republic next week.

But their summer break excitement quickly turned into fear.

"The week after we booked the trip, we started to hear different stories on the news about people dying and it's relatively close to the area we were going to be in," said Conklin. "I'm terrified." 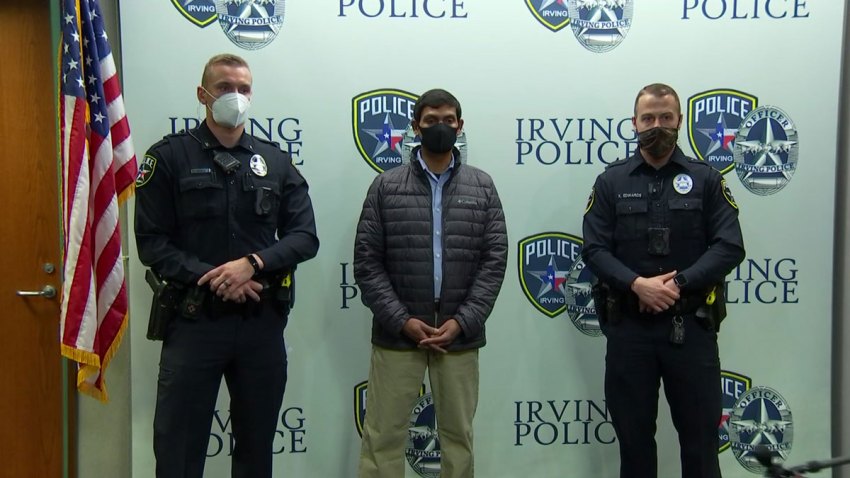 Their deaths remain a mystery, causing great concern for couples, families and parents like Conklin.

"It worries me that something would happen to my children or my husband and I while we're in a foreign country," she said.

Conklin said the travel company she booked with agreed to change their resort to a destination in Mexico.

But the airline, Sun Country, was another story.

Conklin said Sun Country would not waive their flight change fee, which was $200 per person, meaning she and her husband would have to pay $1000 in order to fly elsewhere.

Travel agent Angie Anderson said she worked with a few clients who were adamant about re-booking their trips elsewhere.

"My client came to me and said I'm afraid," she said.

Anderson said several airlines are handling change fees on a case-by-case basis, which why travel insurance is so important.

She said for major trips, select a policy that allows you to cancel for any reason.

Unfortunately, Conklin's policy covers illnesses, a death in the family, or a job loss, but it doesn't cover fear of travel.

"I expected empathy and compassion from the representatives, and it was just, 'this is our policy,'" she said.

Conklin said traveling to the DR was not an option, so a friend told her to call NBC 5 Responds.

I reached out to Sun Country and the airline responded the next day.

Sun Country said in part, "Our team has decided to handle these on a case-by-case basis and are calling customers back tomorrow to review options to either receive a credit for later use or switch to an alternate destination."

Not long after, Conklin received a call from Sun Country informing her that she now had the option to switch to another destination without a change fee.

"Yay! That's so amazing. That makes me happy," she said.

I reached out to several airlines who also said when it comes to the DR, they are handling change fees on a case-by-case basis.

Last week, the State Department issued a statement saying more than 2.7 million U.S. citizens visit the DR each year, and they have not seen an uptick in the number of deaths reported to the department.

Nonetheless, Conklin and her family still believe this change to Mexico will give them some peace of mind.